The truth is unfolding about the arrested businessman from Macedonia Shefshet Demirovski. According to Kurir.rs, he wanted to buy ammunition for 12.7mm large-caliber sniper rifle from the Serbian Ammunition factory Prvi Partizan.

The projects were to be handed over by two factory engineers but all were caught in a joint operation by the Serbian police and the Security Intelligence Agency (BIA).

One of the detainees allegedly took an advance of 30,000 euros, with all the documentation supposed to be handed over at the Hilton Hotel in Belgrade, where they were arrested.

Shefshet planned to use the ammunition for the sniper rifle production in his factory in Vizbegovo but also in Qatar, where he also has a plant. 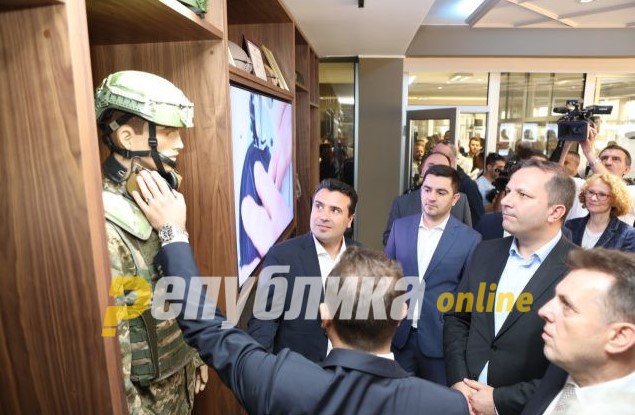 Almost the entire state leadership attended the opening of Demirovski’s ATS factory in July this year.