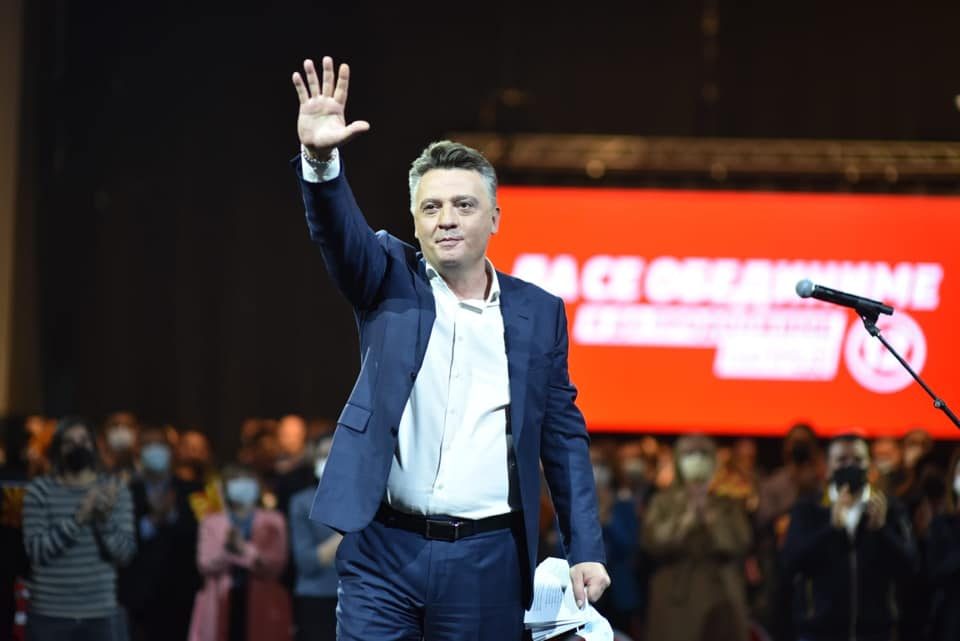 “Sloboden Pecat” reports that a the biggest public break with the proposed new cabinet came from former Skopje Mayor Petre Silegov, who was stood up for his desired post of Transportation Minister. During the meeting of the SDSM party boards yesterday, it was decided that current Minister Blagoj Bocvarski, a man close to Zoran Zaev, remains as Minister under the proposed Dimitar Kovacevski led cabinet.

This caused a reaction from Silegov, the paper reports, who publicly condemned the decision to keep people involvd in the local elections defeat in the cabinet. Silegov reportedly named other Zaev loyalists like Oliver Spasovski and Ljupco Nikolovski, who were among Zaev’s top party and Government officials, and who will get to keep important posts in the Government. Meanwhile Silegov, whose defeat in the race for Mayor of Skopje prompted Zaev to resign, will be left empty handed.

We can’t blame Radmila Sekerinska, MIla Carovska, Venko Filipce and Petre Silegov for the electoral defeat, but keep Spasovski and Nikolovski in the Government, was the message Silegov put before his fellow party officials.

“Sloboden Pecat” reports that another notable development was that the removed ministers, such as Sekerinska, Carovska, Filipce, Jagoda Sahpaska and Irena Stefoska did not show up for the meeting of the SDSM party boards to discuss their replacements.