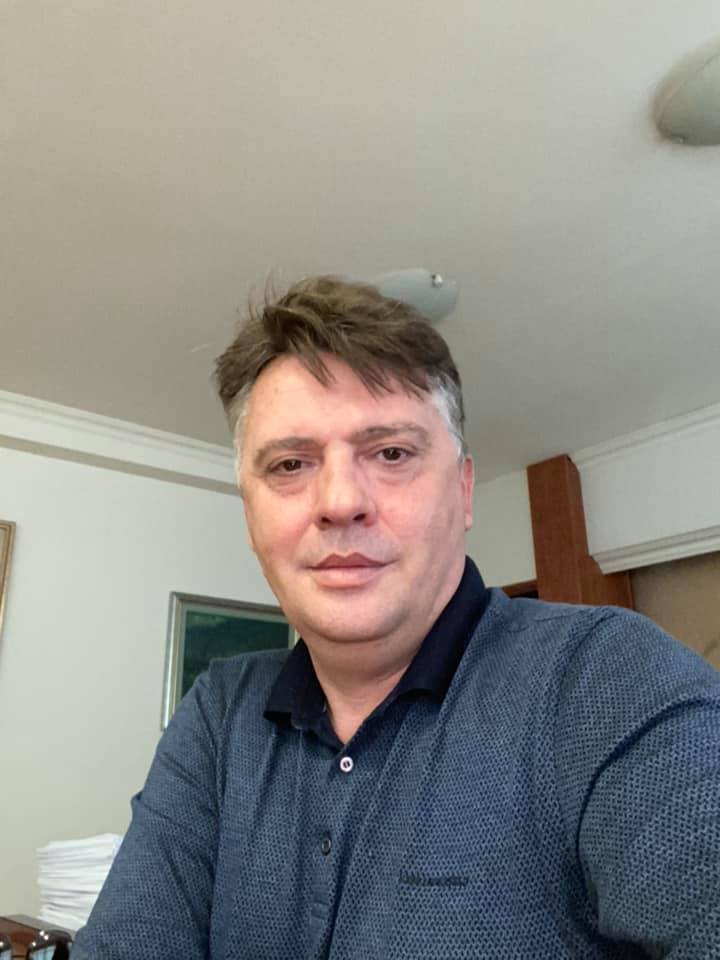 Skope Mayor Petre Silegov accused the citizens of the capital city for the overflowing trash cans, and promised there won’t be a repeat of the crisis for the Easter weekend.

Silegov faced strong criticism today, after the long weekend curfew, when citizens leaving their homes for the first time since Friday afternoon found the trash cans filled to the brim and beyond with rotting trash. Silegov acknowledged that the Komunalec utility company expected that there will be not much new trash accumulated over the weekend, as the citizens are under curfew, and reduced its collection routes. Silegov also fought back, saying that many citizens were violating the curfew, throwing trash as well as old appliances and construction materials.

The city also tried to blame the Public Administration Ministry which issues permits to companies that want to work during the curfew, but the Ministry shot back that, of course the garbage collecting company in Macedonia’s largest city would have been given a permit – if only they asked for one

We are working hard to collect trash in parts of the city and we will have the situation stable by this evening. We collected more than twice the usual amount of garbage today, Silegov said. 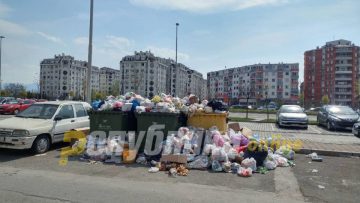