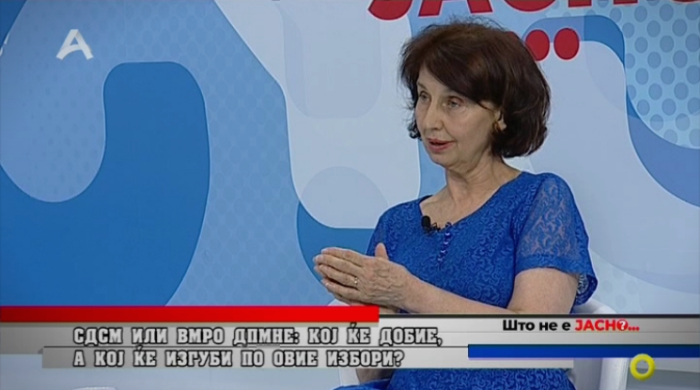 With the changes to the statute, she said, the party had made great democratic progress.

A reason plus is the reform program, especially the reform program, because of the intra-party democracy which has a legal basis in the statute, so if you look at the lists you will see that there are many new people and only eight are from the previous composition. Among them are non-party members and people entering politics for the first time. And to be honest, they can criticize Mr. Hristijan Mickoski as much as they want, but for the first time, we have a professor, a teacher, a party president, a man – for whom knowledge has always been strength and power. And finally, a Democrat. I am the proof of that, said Siljanovska Davkova.