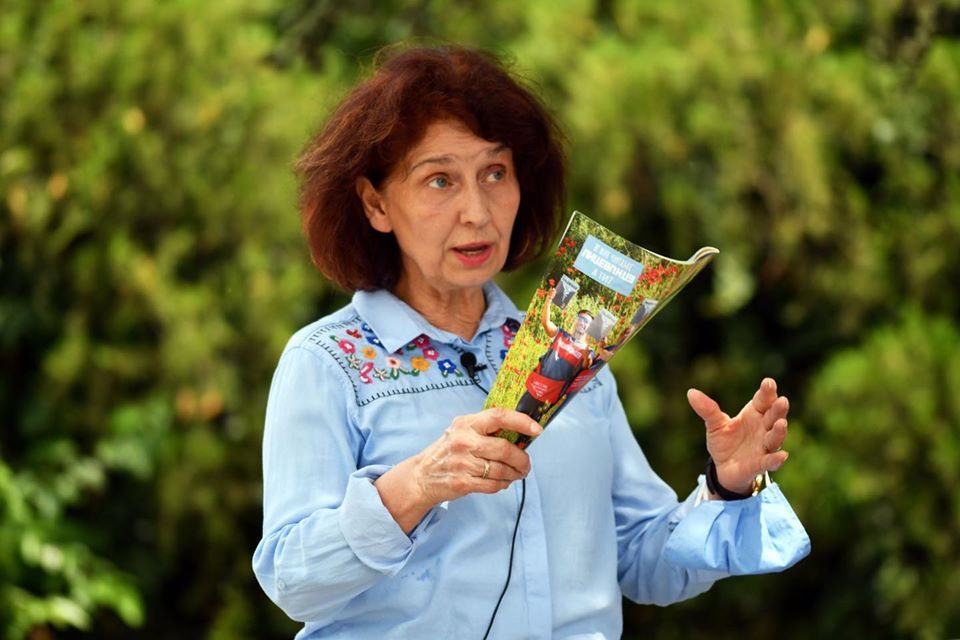 What should HAPPEN to us in order for “our” Parliament Speaker and “our” Government to fall?, asks Gordana Siljanovska Davkova.

Let’s do something today, tomorrow is too late! At both protests on the 18th and the 22nd, citizens strongly warned of the real danger of establishing a new Bulgarian “administration” in Macedonia, as a CONDITION for the start of negotiations, although we have heard the EU chorus countless times in who also sings Bulgaria that the EU symphony is unfinished without us and that we have long since passed the audition, so it is time to schedule a general rehearsal of the democratic ode of joy, she said.

According to Siljanovska Davkova, instead of Europeanization, based on the Copenhagen criteria, which, by the way, Bulgaria did not meet even when it joined the EU, and some of which it does not meet today, we, according to the Greek criteria, which received EU diction, now have to meet the Bulgarian, which grow into a bad, newly composed Eurovision song contest.

Why? Because the Bulgarian frustrated politicians are demonstrating political power over Macedonia, and indirectly over Albania, treating the Balkan complexes of inferiority, but now in a caricature form of an ARTIFICIAL, privileged Balkan representative in the EU!, she added.

Siljanovska Davkova also blasts the country’s president and the government led by Kovacevski for not acting as they should in representing the country’s best interests at home and abroad.

The so-called “smaller parties” have special responsibility, ie the MPs from these parties, on whose relationship depends not only the survival of the Government, but also of the nation!. We have heard their dilemmas, they sound logical, responsible, national. But, if the Bulgarian Parliament Speaker fell quickly, and after him, the government of Prime Minister Petkov fell, what should happen to us for “our” Parliament Speaker, and “our” Government to fall?, she added.

It is time for EX ANTE actions, not for POST FESTUM reactions. Let’s act today, instead of mourning tomorrow!!, says Siljanovska Davkova in a Facebook post.