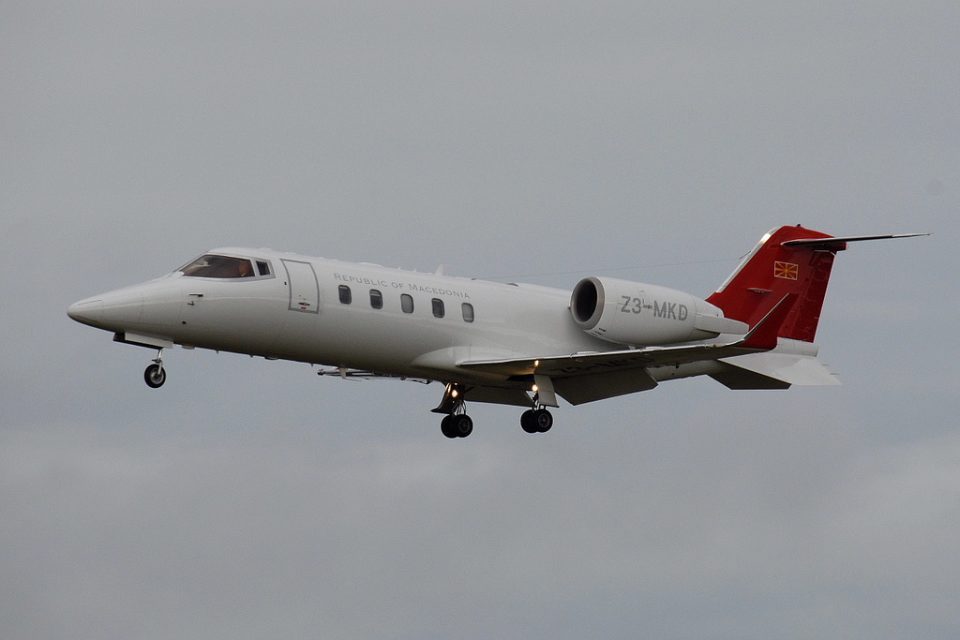 Professor and presidential candidate Gordana Siljanovska Davkova criticized the government on Facebook for its intention to buy a plane while the health care is on the verge of collapse, and people live in poverty.

She urged state officials to follow the example of the EU leaders (some even with royal origins) who use bicycles, public transport and take regular flights.

They plan to purchase a new and bigger aircraft for the needs of the Government and the President of the Republic. At a time when the health care system is experiencing collapse, emergency medical services barely function with old and dysfunctional vehicles (waiting for the privatization of the sector), state officials think only of their comfort and safety, justifying this with apparently increased travel needs due to NATO and EU integration. Such moves testify to the unscrupulousness and selfishness of the ruling government, which does not work for its people and does not think about its everyday needs, Siljanovska wrote.

Macedonia, one of the poorest countries in Europe, wants to but a VIP plane worth € 20 million (plus maintenance, pilots, regular training, etc.) – which equals to an oligarchy, in which the rulers abuse their power and state budget for their own needs.

I appeal the plan to be rejected immediately, and if I become president of the republic, I will refuse such privileges as long as my people live in poverty. If we want to integrate our country into the EU, those in power should set the example of European behavior, and show modesty and respect and empathy for those who live in poverty. STOP FOR THE PRIVILEGES OF THE AUTHORITIES! Justice and rights for all!, Siljanovska wrote on Facebook.

Siljanovska: I propose to open the Constitution on the basis of expert composition

Siljanovska Davkova: We have overproduction of laws, legal illusionism reigns in this country

SDSM candidate for mayor Medat Kurtoski paid his brother-in-law 1,000 euros from the municipal treasury in Mavrovo-Rostuse