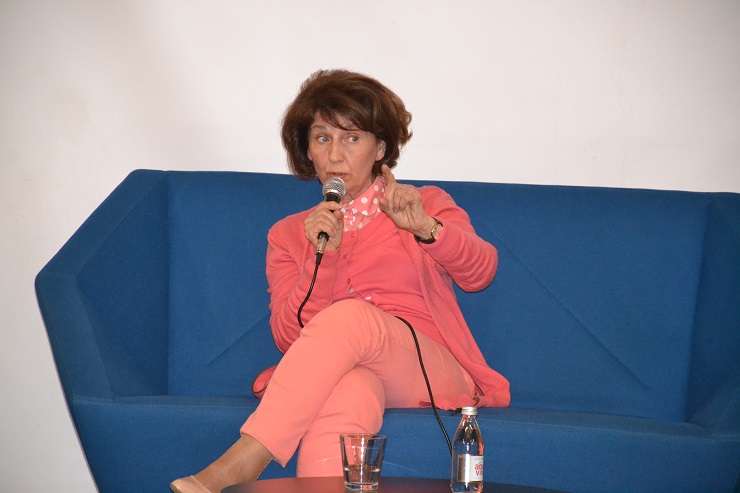 Presidential candidate Gordana Siljanovska Davkova addressed Thursday a public debate titled “Shall we will pack our suitcases, or shall we vote and decide on our future?”.

She stressed that as a professor she always teaches young people to be critics, not to be subjects, not to believe in imagined authorities, emphasizing that if the highest positions are held by the most qualified, most valuable and most moral young people will remain in their own country and build their future here.

She added that disastrous fact is that now over 70 percent of young people see their future outside of the Republic of Macedonia.

Siljanovska Davkova pointed out that the introduction of the progressive tax in the Republic of Macedonia hit the citizens, but SDSM and Zaev ‘s government did not hear the opinions of the foreign chambers but also of the domestic experts. 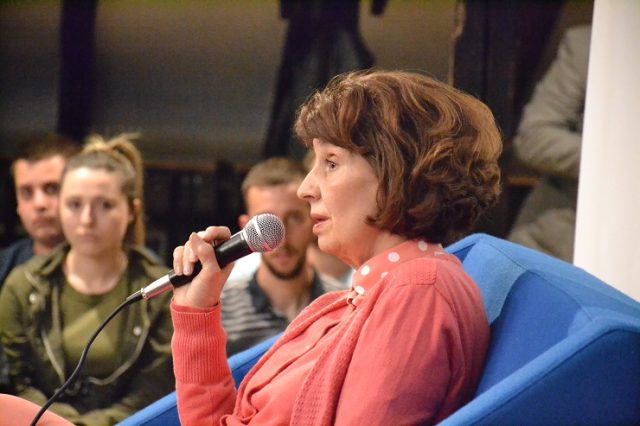 I will only remind you of the tax policy. Who did the so-called progressive tax hit? Precisely the IT sector. So everyone indicated that this was not a good procedure, both foreign chambers and domestic experts, but there was no one to hear them, said Siljanovska Davkova.

According to her, in these two and a half years, the government has not made any significant reform that will be of importance for the citizens, except that it changed the constitutional name of the Republic of Macedonia. 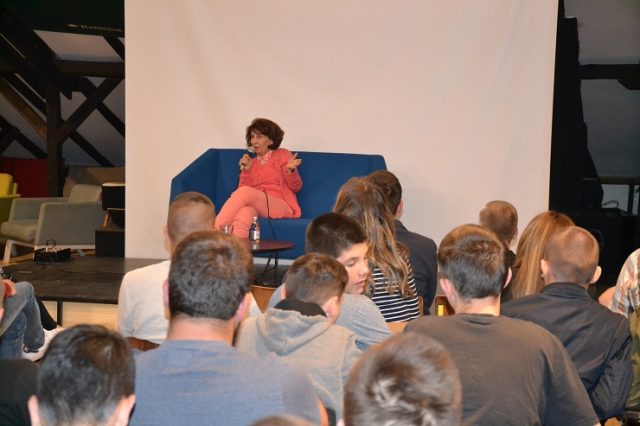 Two and a half years have been spent on what? Only on two agreements, I see no other changes, said Siljanovska Davkova.