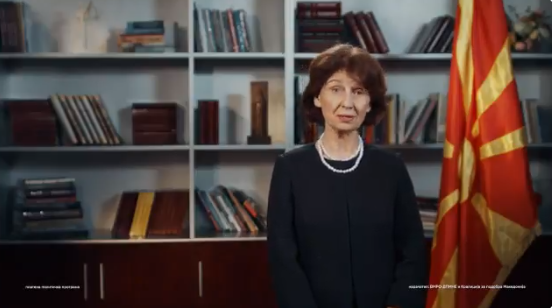 The problem with the evidence at the SPO is “resolved” with flood or fire, Professor Gordana Siljanovska, who was the opposition’s candidate in the last presidential election, ironically notes in a Twitter post.

I am afraid that they are not looking for evidence, but a way to destroy it, Professor Siljanovska wrote.

The case of the flood at the SPO premises more than a year ago has not yet been resolved. As it can be heard from the published tapes in relation to the “Racket” case, the flood affected evidence from the “Empire” case in which businessman Orce Kamcev was the first suspect.