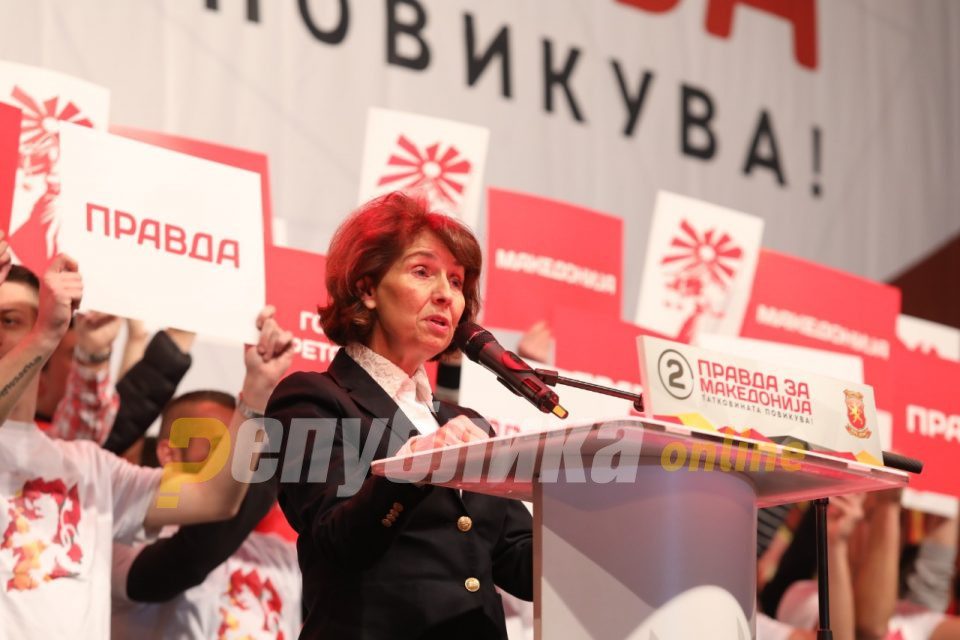 We were expecting a court sweep rather than a prime minister and a party sweep, it is obvious that the Prime Minister made public statements, using the word transparently that the cases should have been resolved in court, but he decided to dismiss them, so we once again, instead of the rule of law talk about the prime minister’s authority power, which has further worsened the relations between the citizens and this government, stressed Siljanovska.