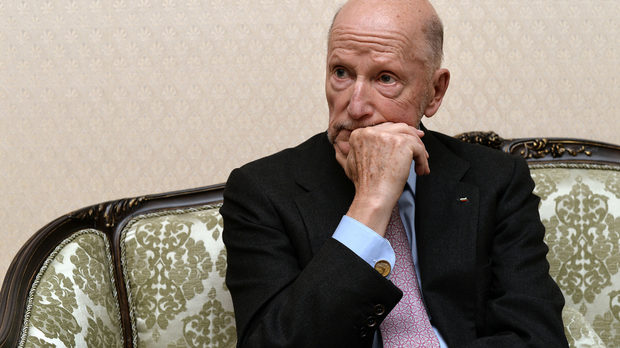 Former Bulgarian Tsar and Prime Minister Simeon Saxe-Coburg-Gotha said that Macedonia should be allowed to join the European Union under the current rules.

The goal is to spread the European Union to the borders of Europe. And countries such as Macedonia, Albania and even Bosnia and Herzegovina naturally belong to this whole. If we change the rules mid run that can be seen negatively, he told the BGNES news agency, insisting that Bulgaria will best protect its interests within a united Europe. France vetoed the opening of EU accession talks with Macedonia and Albania, demanding major changes to the enlargement process, and to the EU itself.

Macedonian President Stevo Pendarovski recently said that he has urged the former Bulgarian leader to help Macedonia get to the ratification of its NATO accession. Simeon Saxe-Coburg-Gotha has lived much of his live in exile in Spain, and Pendarovski said that he has good ties in this country. Spain is the last NATO member that still has to ratify Macedonia’s NATO accession, due to its long lasting political crisis.