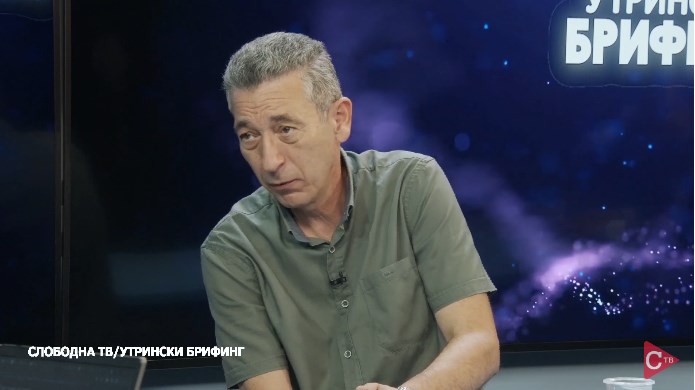 The course of the census is as expected, even a little better than expected. On workdays, the daily average is around 100,000 people, with a slight increase over the weekends. We’re expecting next weekend to be even better, the director of the State Statistical Office, Apostol Simovski, said on the “Morning Briefing” show on Thursday.

It is a fact, said Simovski, that the population massively accepts this operation and all attempts to boycott the census have failed.

Regarding the information on the number of citizens who declared themselves as Bulgarians, Simovski said that so far no one had access to the database so that such information could exist.

It is “pure nonsense” and I do not think such a thing deserves a comment. No one has so far accessed the data collected from the census. Not a single person. The whole system has pre-arranged protection for any entry into it, even from our employees, said Simovski.

The data, said Simovski, will be available after the census ends.