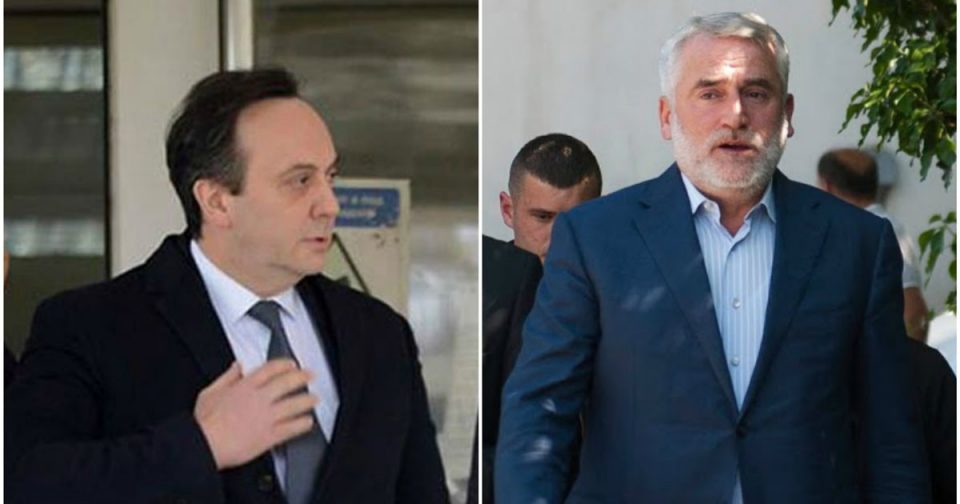 Multiple media outlets are reporting that the Skopje Appeals Court struck down the sentences against former UBK security agency chief Saso Mijalkov, the DPA party leader Menduh Thaci and the other defendants who were sentenced for alleged election tampering. The Appeals Court found that judge Ognen Stavrev, who is now in the news for the way he is handling another trial initiated by the Special Prosecutor’s Office, made fundamental violations of procedure during the trial. According to the reports, the case will now be sent for retrial.

An Appeals Court spokesman confirmed that a decision has been made, but refused to say what it is.
At the core of the allegations was the charge that Mijalkov asked Thaci to help secure the vote of the DPA representative in the State Electoral Commission to vote in favor of ordering a repeat of the 2013 municipal elections in Skopje’s Centar district. The now disgraced Special Prosecutor’s Office made this their first case against top VMRO-DPMNE officials and named it “Titanic”, in an attempt to symbolize how the trial will sink the VMRO-DPMNE party. Also charged were three former members of the State Electral Commission. The DPA member of the Commission Bedredin Ibraimi, who died shortly after the initial trial, was sentenced to 4 and a half years in prison. Mijalkov, Thaci, and two other SEC members were all sentenced to three years in prison.

The key piece of evidence, although inadmissible, was an illegally recorded conversation between Mijalkov and Thaci, discussing Ibraimi’s vote. A similar conversation, concerning the same election, was recently leaked and it involves SDSM Vice President Radmila Sekerinska and led to calls that a similar case is brought against her as well.

Sekerinska election rigging scandal: Besimi defends himself by saying he had no direct influence over the electoral commission

VMRO-DPMNE: Zaev failed in his attempt to create a controlled opposition