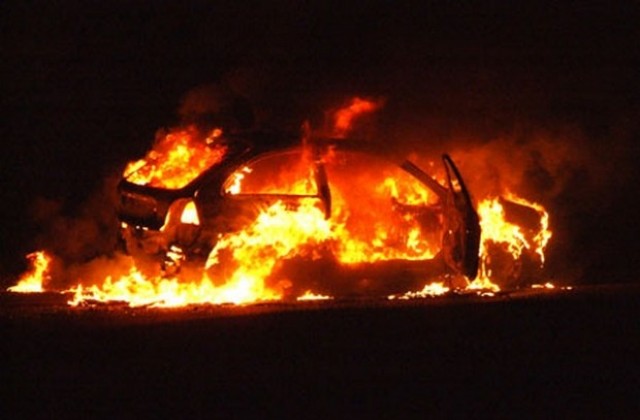 Following a dispute over unpaid wages, a man from Skopje set fire to the jeep of his employer, and even then doused him with petrol.

The incident happened yesterday in the Kisela Voda district of Skopje. The 56 year old employee was angry over several back pays and he poured gasoline on the left side of the BMW X6 driven by his boss, and threw a match. As company employees rushed to help put out the fire, the man also sprayed gasoline on his 51 year old boss, but stopped short of setting him on fire as well.

The man then remained at the company parking lot and waited for the police to come and detain him.