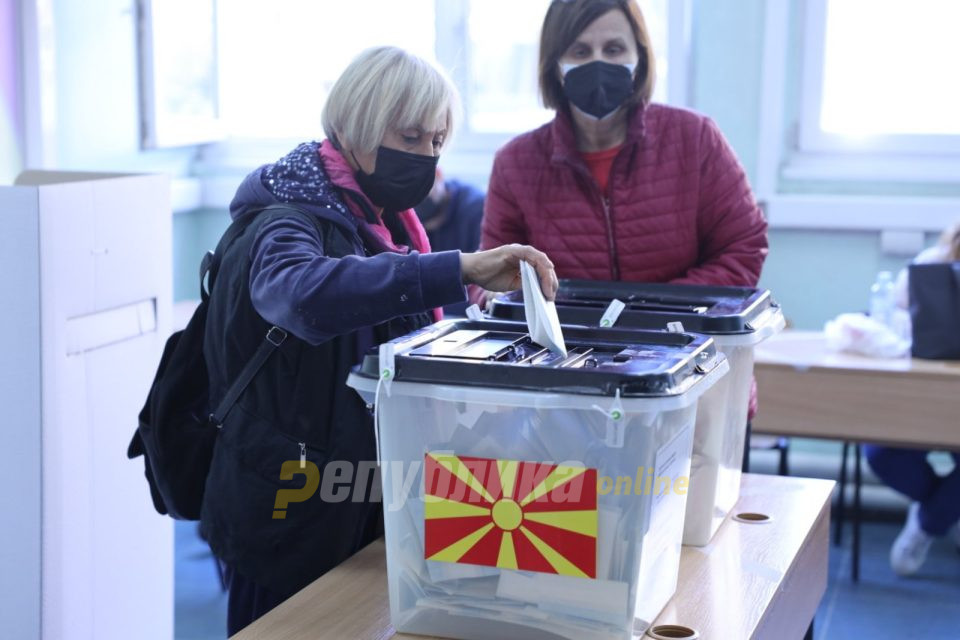 Lowest turnout in the second round of the elections was recorded in Saraj, which could be crucial in the mayoral race in Skopje, where only 23.41 percent voted. In Shuto Orizari, north of Skopje, turnout was 28.48 percent and in Bogovinje near Tetovo – 30.23 percent.

Large urban centers in the capital Skopje continue to have high turnout, especially Karpos, which also elects a local mayor, where 47 percent voted by 17h.  Centar, where the local mayoral position is also in play, had turnout of 45 percent. Most of the rest of Skopje elected their local mayors in the first round, so turnout is somewhat lower, although still above the first round levels.