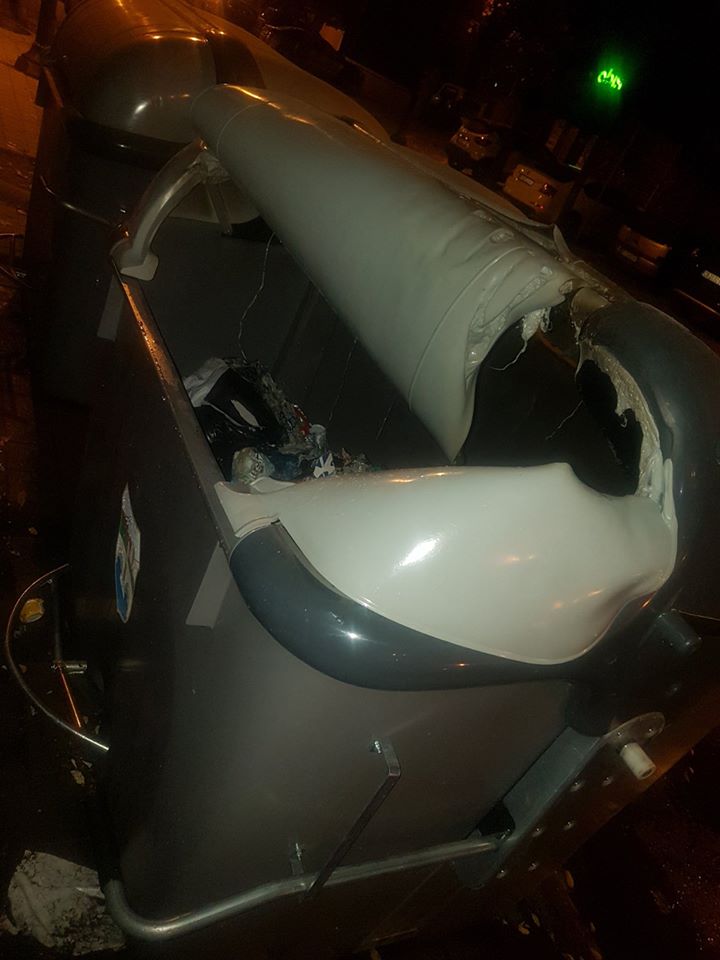 The idea to introduce plastic garbage containers across Skopje proved as a bad one, as daily reports circulate about incidents in which they are set on fire.

Two were burnt overnight, in Centar and in Cair – one of them from the new plastic containers which was fully destroyed. Eight were set on fire in Gjorce Petrov a few days ago, and several vehicles parked near by were also damaged. Three were burnt in Radisani earlier and one in Karpos. 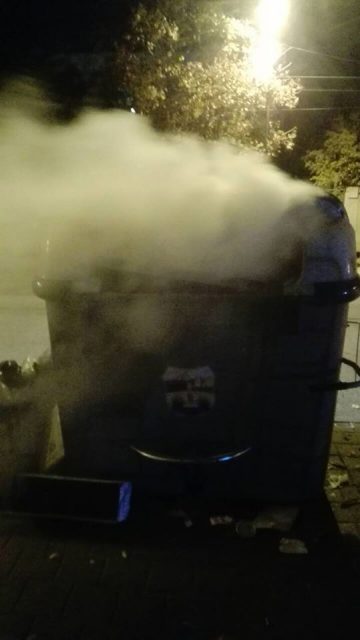 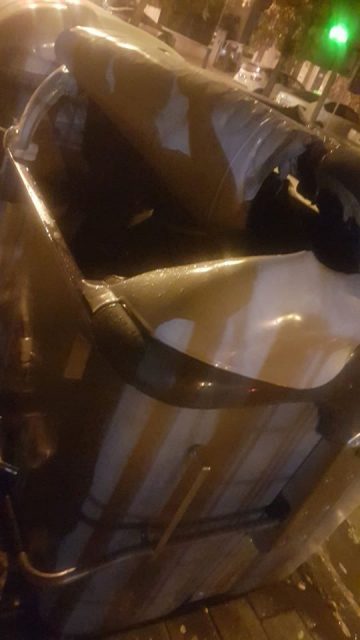 The city of Skopje called on the citizens to stop destroying its newly purchased containers. The older metal ones can often still be used after being set on fire but the new plastic ones – not so much. Burning of trash contributes to the huge air pollution problem Skopje has over the winter, and the burning of plastic containers only adds to the problem.