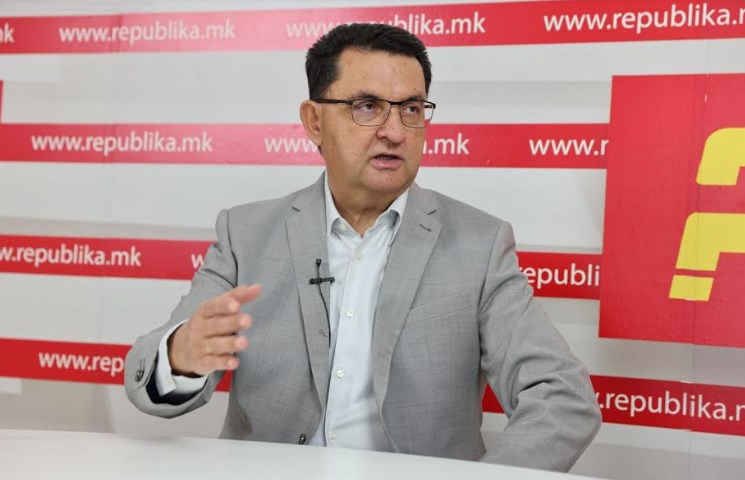 The disagreement with mayor Arsovska started with the change of two directors on her part, which was not done in agreement with the coalition that supported her and allowed her a mandate at the head of Skopje, explains Trajko Slaveski, president of the Council of the City of Skopje.

It all started from there, until then we had not heard of problems in public enterprises until we saw the JSP strike and that they could not pay salaries. There was no hint, and reports on public enterprises did not arrive for the councilors to have any signal that there were some difficulties in operations. After this, Arsovska decided to attack VMRO-DPMNE and the president and to give up the majority in the Council, which allowed her to gain support, says Slaveski in an interview with “Republika”. 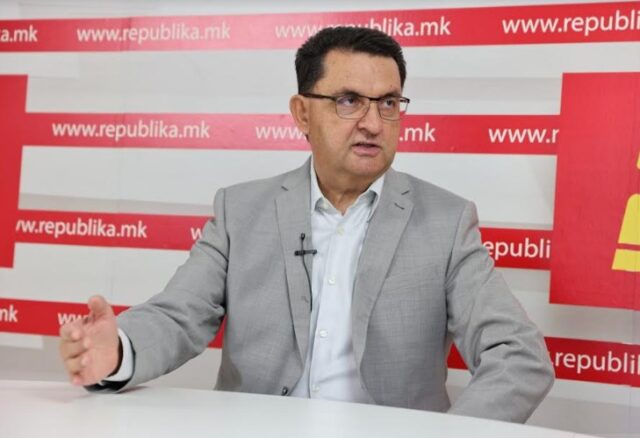 He explains in detail what actually happens with JSP.

Public enterprises everywhere in the world rarely work on market principles and the price of the ticket, regardless of whether it is in Skopje, Munich, or Vienna, is below what it would be if it were market. Which means that the founder has to subsidize it. In continuity, the City of Skopje helps them with subsidies to public enterprises. In the first half of the year, we had such a subsidy, and now that the problem has arisen, the councilor group of VMRO-DPMNE has in a short time managed to repurpose funds from the budget of around two million euros for JSP.

Now the new director has to show ability and now he has to show the result and the company achieves positive financial results. And in the future, if necessary, the City of Skopje will help JSP. We are appealing for this disagreement between the mayor, JSP, and the government regarding the alleged debt of two million euros from the government to the company to be regulated. As we heard from the representatives of JSP trade unions, 60 percent of the passengers ride for free, explained Slaveski.

He also spoke about the mobbing that employees in the administration of the City of Skopje are complaining about Arsovska.

Several employees have approached me to complain and most of them are in a serious mental state and complain of harassment and mobbing by both Arsovska and the secretary of the City of Skopje, Zoran Gligorov. Most likely, they themselves will ask for this to stop. Some of the people who are susceptible to mobbing are in consultation with lawyers. I think that someone is deliberately creating a bad working atmosphere in the city of Skopje. 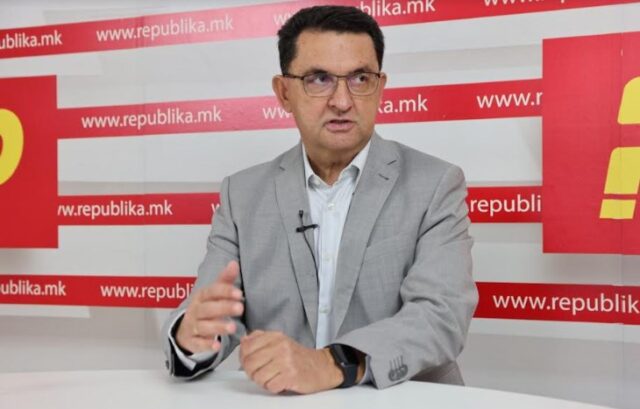 We do not know what the probability of such a thing is and what is the degree of endurance when you see that the entire public condemns your actions with indignation and you see that there is no realization of projects. I do not exclude the possibility that Arsovska herself will withdraw in the coming period.

Slaveski confirms that he was right when he was against VMRO-DPMNE backing Arsovska’s candidacy for mayor of Skopje.

I express regret on my own behalf that during the campaign I called to vote for the candidate for mayor of the City of Skopje. I use this opportunity to personally apologize that I, in addition to the councilors from VMRO-DPMNE, called the citizens to vote for Danela Arsovska. I think we made a big mistake with that.

The President of the Council also spoke about the reaction at the Council Session when he took the microphone from Mayor Arsovska. 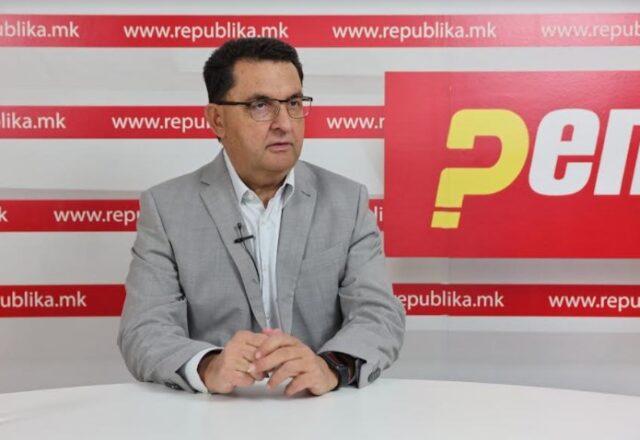 The mayor made a scandal by changing the equipment of the speaker without the knowledge of the president of the council. The president of the council, because he is in charge of order in the hall and the order of speakers, has one instrument to be able to turn off the microphone of any speaker. The change was made by her own hand. The session started and I couldn’t control it. Things went too far when first the new deputy mayor came out and then the mayor who were gloating. Then I said there is another way and got up and took the illegally placed microphone..

Slaveski assesses the first year of Arsovska’s mandate as disappointing.

Unsatisfying, disappointing and that’s one of the reasons why we withdrew support. She went into some low attacks on the party, on President Mickoski, on me personally…

He believes that it will be difficult if Arsovska is in charge of Skopje for another three years.

It will be difficult, but I think that under this pressure and dissatisfaction, from this avalanche, the mayor will not last until the end of her term, says Slaveski.