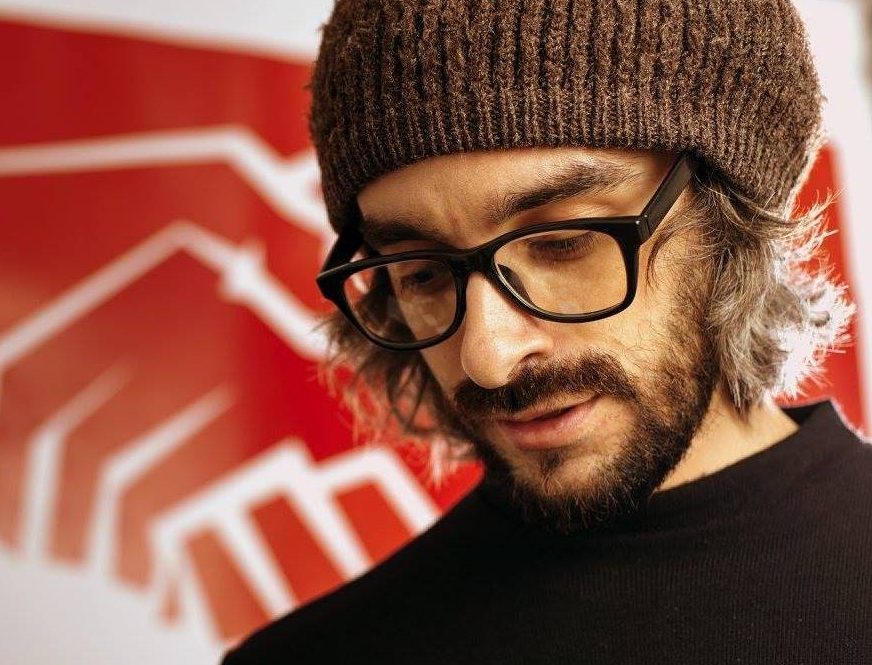 Dimitar Apasiev, leader of the small far left party Levica (the left) accused former Levica activist, now Government official Branimir Jovanovic, of attempting to take over the party with support from the Government and the ruling SDSM party.

Levica had an outsize influence during the Colored Revolution, when its activists were seen as fresh and idealistic faces. But, the party went through several rounds of in-fighting, as it was seen as a potential drain on SDSM votes in the 2016 general elections. Jovanovic joined the SDSM led Finance Ministry and largely disappeared from the public eye, while Apasiev turned on his previous fellow protesters from SDSM and strongly condemned their corruption and the tactics used to rename Macedonia.

Over the weekend, Apasiev said that pro-Government officials have attempted to take over the party Facebook page, which has been outspoken in its criticism of SDSM, and he posted a screen grab showing that Jovanovic was briefly appointed administrator of the Facebook page.

All can now clearly see how the Government’s campaign to organize a coup in Levica is led by the Finance Ministry advisor appointed by SDSM and by Zdravko Saveski, who is being blackmailed. Fortunately we were able to act timely and we saved the party from this fourth attempted take-over, Apasiev said.