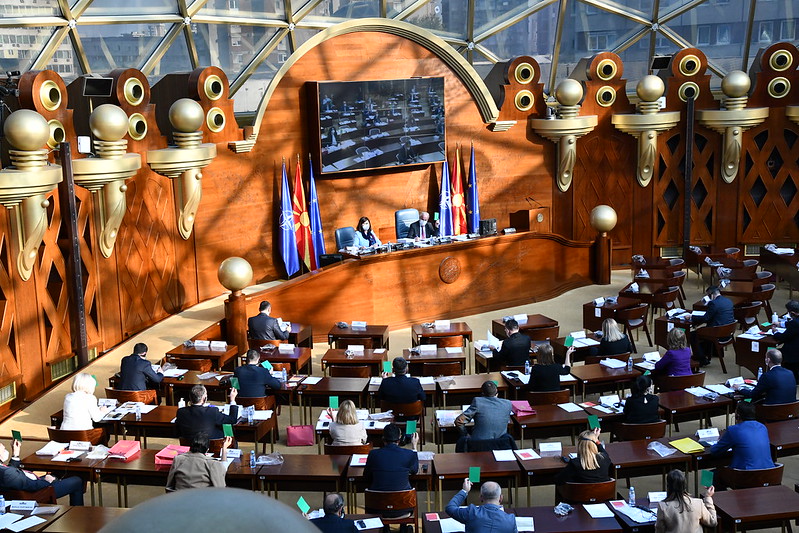 DOM leader Maja Moracanin said that the opposition has the right to demand early elections, but DOM does not plan to change its side, nor to be one of the parties that will support the dissolution of Parliament.