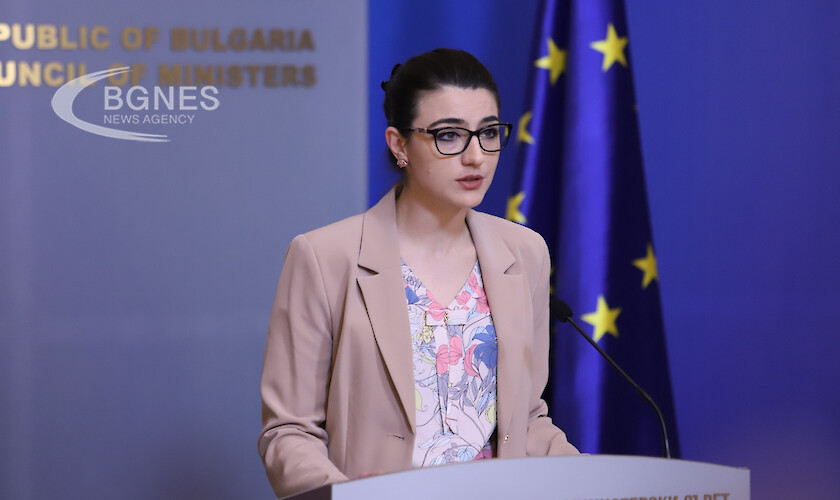 The government coalition partners in Bulgaria met Friday evening at an extraordinary council focusing on relations with Macedonia. The head of the political cabinet of the Prime Minister Kiril Petkov, Lena Borislavova, after the end of the coalition council, said that the coalition had a constructive dialogue on this topic, which, in her opinion, is extremely important for the Bulgarian society.

We agreed that the most important thing for us is to have a broad agreement on the topic of the Republic of Macedonia, which confirmed the promise we gave to the entire coalition that this topic will have to be passed in the Parliament. Until then, we will leave the diplomats at the Ministry of Foreign Affairs to continue their work. They are actively working and trying to protect the Bulgarian interest, Borislavova said.

The meeting in the Council of Ministers was held after the call of the Prime Minister Kiril Petkov for convening the National Security Advisory Council on the state of negotiations with Skopje.

Earlier today, Bulgarian President Rumen Radev, commenting on the meeting of the coalition partners of the Government, said that the meetings are not so important, but the results are important and that he expected the Coalition Council to follow the consensus positions and proposals of the National Security Advisory Council, to defend the Bulgarian interest and to respect the Copenhagen membership criteria which are based very precisely on human rights and non-discrimination.