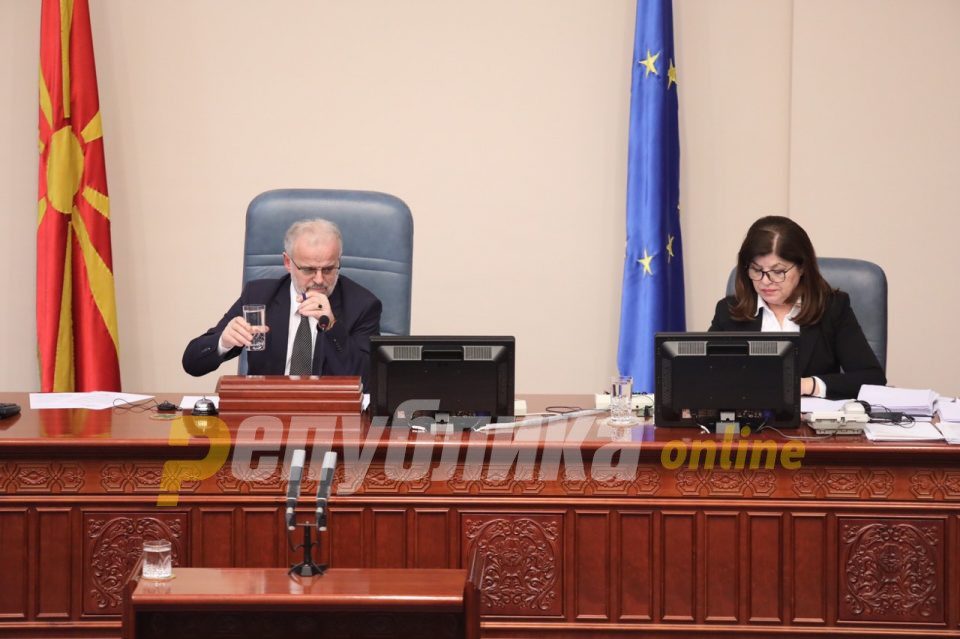 The son of powerful SDSM official Cvetanka Ivanova was awarded a public procurement contract worth 300.000 EUR, the opposition VMRO-DPMNE party revealed today. Cvetanka Ivanova is the Secretary General of the Macedonian Parliament while her son Zoran Ivanov is also a business partner of Trajce Zaev, the cousin of outgoing Prime Minister Zoran Zaev who manages many of the businesses linked with the Zaev family.

The contract was awarded by the public roads company, which was looking for a company to provide wintertime road maintenance services in the area of the city of Stip. It was signed with the Diktor company from Strumica, owned by Zoran Ivanov. The same company is a business partner of Omni Construction, owned by Trajce Zaev. It is our understanding that Dikor did not meet the criteria of the public contract at the time it won it, said VMRO-DPMNE Secretary General Igor Janusev.

The company submitted details about the machines it has on stand-by to the public company, as it was a necessary part of the procurement contract. But, Janusev says that only after the contract was won, Dikor loaned the machines necessary to clean up snow from the roads from a Greek company. Janusev said that similar business practices were seen when a company close to the Zaev family won a coal digging contract in the state ran REK Bitola energy complex.

Is this proof that the company owned by Cvetanka Ivanova’s son was already certain it will win the contract? This is another example of the way in which this criminal, extortionist Government is treating public contracts and the sooner it is removed, the sooner Macedonia will begin to move forward, Janusev said.

Nikoloski: VMRO-DPMNE will make finishing the road to Prilep priority number one