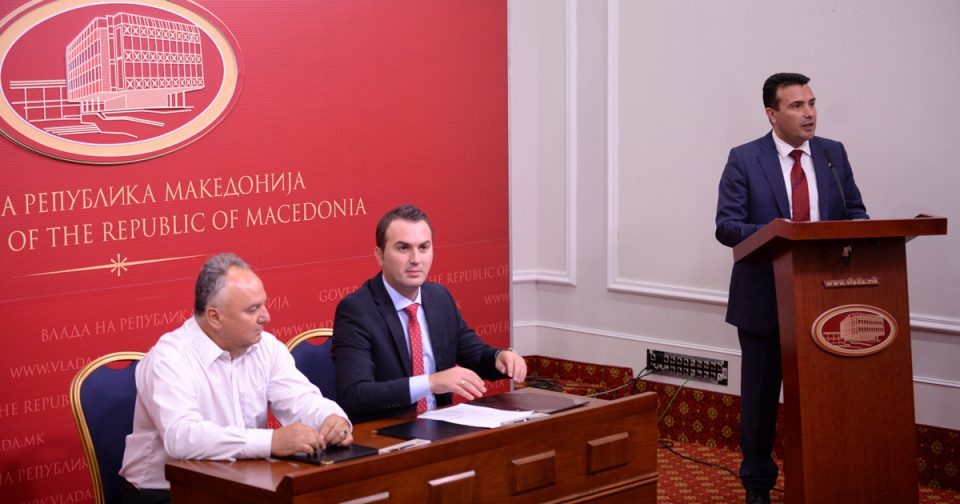 The president of the SONK union of teachers, Jakim Nedelkov and representatives of the union, are meeting Friday with Prime Minister Zoran Zaev and Minister of Education and Science Arber Ademi. The meeting was announced by Prime Minister Zaev on Thursday’s Q&A session in Parliament and is one of the last chances to reach an agreement between SONK and the Government before the announced general strike, which will start on October 15 if there is no positive outcome of the negotiations.

The unions initially demanded an increase of 15%, but after the government offered a 10% raise, which would start in April, Nedelkov announced at a press conference that the proposal would be accepted, but if the rise started to be implemented in January instead.