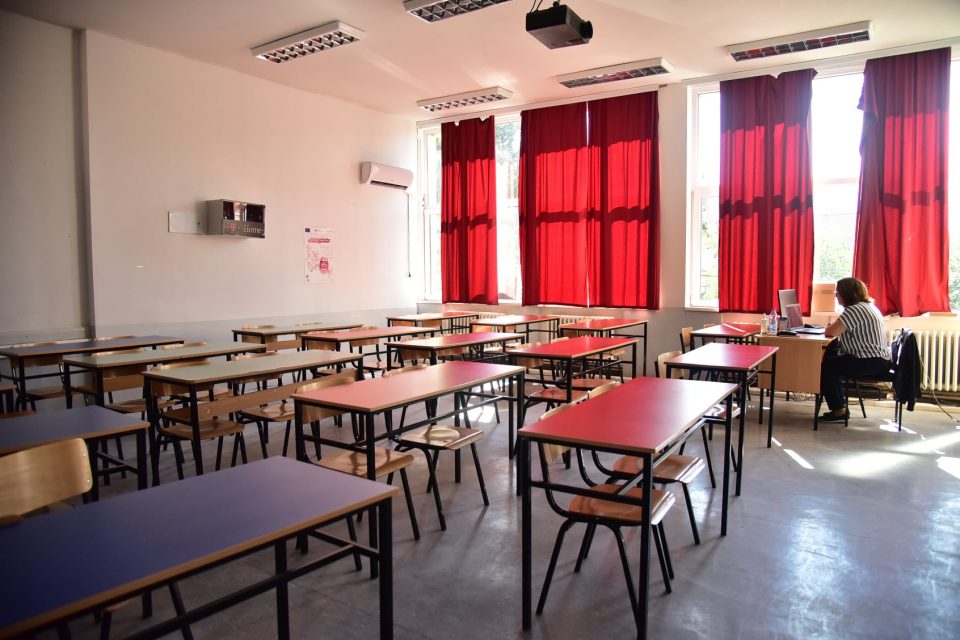 The Government asked the competent ministries at yesterday’s session the budget review to provide funds for increasing the salaries of employees in education and kindergartens by ten percent. It also called on the Independent Trade Union for Education, Science and Culture (SONK) to accept this increase and to continue the educational and care process in the interest of the children. On the other hand, SONK said that today a session will be held at which they will analyze in detail the position of the Government and respond accordingly. Until then, the union said that the strike continues.

The Government has established a working group consisting of Deputy Prime Minister in charge of Economic Affairs, Coordination of Economic Departments and Investments Fatmir Bytyqi, Minister of Finance Fatmir Besimi, Minister of Education and Science Jeton Shaqiri, Minister of Labor and Social Policy Jovana Trencevska and Minister of Information Society and administration Admirim Aliti, to start a process for negotiations for a collective agreement with the representative union and for a methodology for continuous growth of wages in the public sector. The conclusions on this point include the obligation for the Ministry of Information Society and Administration to start the process of drafting a law on salaries in the public sector, the government press service said in a statement.

After the Government session, the President of SONK, Jakim Nedelkov, wrote on Facebook that after receiving the conclusions from the session, a session of the Council of SONK will be held, during which they will review the position of the Government in detail and respond accordingly. Meanwhile, the strike continues.

Earlier Nedelkov said he spoke with Minister of Education and Science Jeton Shaqiri but they did not come to an agreement that might lead to ending the strike in schools and kindergartens.

Unfortunately not. The conversation was in the direction of giving in to the firm “no” and in the direction of finding another percentage so that we in the membership can ask for the strike to be put on hold or to be stopped. The Minister says: That is it and we cannot add even one percentage. Of course, the Government should also discuss the other requests that we have submitted in writing to the ministry, and that is the harmonization of salaries in accordance with the Collective Agreement for the next two years, to plan the budget for 2023 and 2024, signing collective agreements which will regulate some issues. So, this is not only a stumbling block, but we have other things as well, Nedelkov told MIA.

SDSM candidate for mayor Medat Kurtoski paid his brother-in-law 1,000 euros from the municipal treasury in Mavrovo-Rostuse