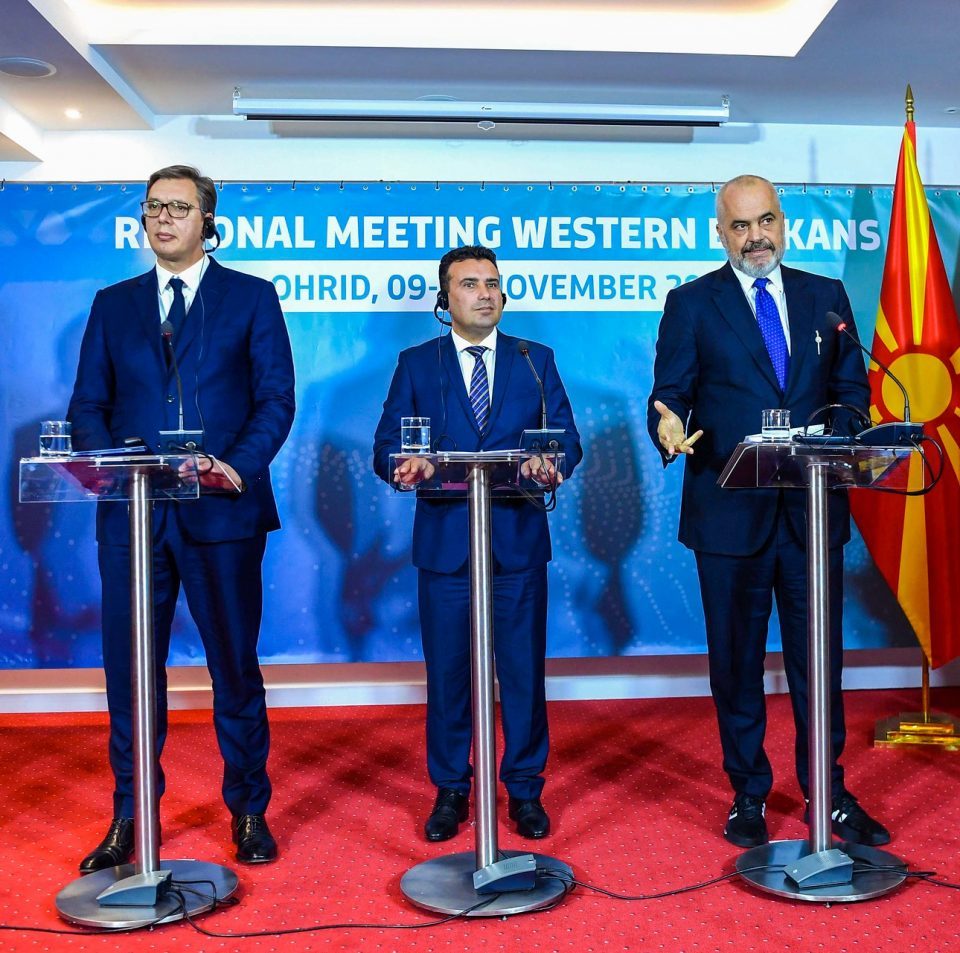 Let it be noted that Soros today came to support the three most corrupt politicians of the least free countries in the region, said Arsim Zekolli, Macedonia’s former ambassador to OSCE, following the Mini Schengen summit in Ohrid.

Alexander Soros, the son of the billionaire and left wing activist George Soros, flew into Ohrid for meetings with the Balkan leaders which were kept under the radar. Republika reported that Soros landed at the Ohrid airport and joined the “Mini Schengen” leaders.

After preaching to us about transparency, he is now secretly flying into Ohrid. The arrival of Soros to MKD is linked with coming elections, where Zaev’s position is greatly shaken by scandals and failure to open EU accession talks. It is expected that Open Society foundations will again set funding for Zaev’s pre-election campaign, Zekolli said in a series of Twitter comments.

The former ambassador also painted a dark picture of how regional expectations were betrayed.

Remember how last year were discussing whether we’ll join the EU by 2025, or even sooner. That was the Juncker proposal. A year ago we were told that the Prespa treaty is a cure-all. That Katica Janeva is a saint. Assured us in a guaranteed date to open EU accession talks, Zekolli said, adding that the ideas for regional integration short of EU membership initiated from the former Albanian guerrilla commander Ali Ahmeti who wanted to come up with a plan to keep the nationalist flame alive.

Both in Serbia and in Albania, commentators have painted the Mini Schengen plan as something that will advance their own national interests, given that Macedonians are the smallest nation in the group.

Like Ahmeti then, Zaev and Rama now also had their room for manipulation reduced and are desperately looking for a way to broaden the field where they can continue to blow smoke. And just like everything else these two came up with, this latest idea will boomerang on them, Zekolli concludes.