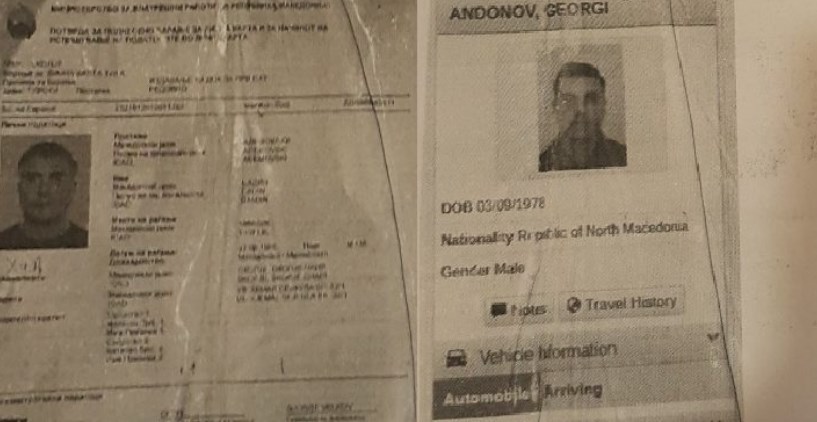 The Minister of Interior, Oliver Spasovski, informed at a press conference tonight that a group that issued Macedonian passports to foreign nationals under assumed identities who did not have biometric documents has been dismantled. The group included people who worked in the administrative services of the police.

215 people, of which 214 foreign nationals and one Macedonian national managed to acquire travel documents under assumed identities in this way. The also has the support of another person – mediator. The people who received Macedonian passports were mostly members of drug cartels, for whom international arrest warrant is issued.

Criminal charges will be filed against 10 people, of which 9 have been detained. They will be handed over to the competent court tomorrow, said Spasovski.