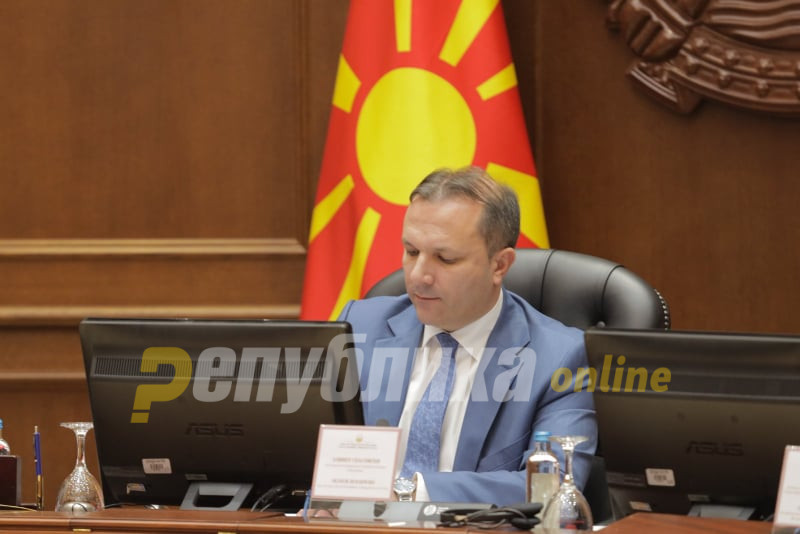 Interim Prime Minister Oliver Spasovski signed five new approvals for opening marijuana plantations. Even though he runs a caretaker Government whose only task is to organize elections, the expansion of the marijuana trade in Macedonia remains a priority for the Government whose former Prime Minister Zoran Zaev is a major investor in the business.

The new companies will operate in places like Demir Kapija and Bogdanci, and most are registered in Skopje. The ruling SDSM party failed at its additional attempt to legalize the sale of dried marijuana buds, which was another legislative priority for SDSM, as the stated goal of the marijuana plantations – to produce cannabis oil, is reportedly falling far short of expectations.