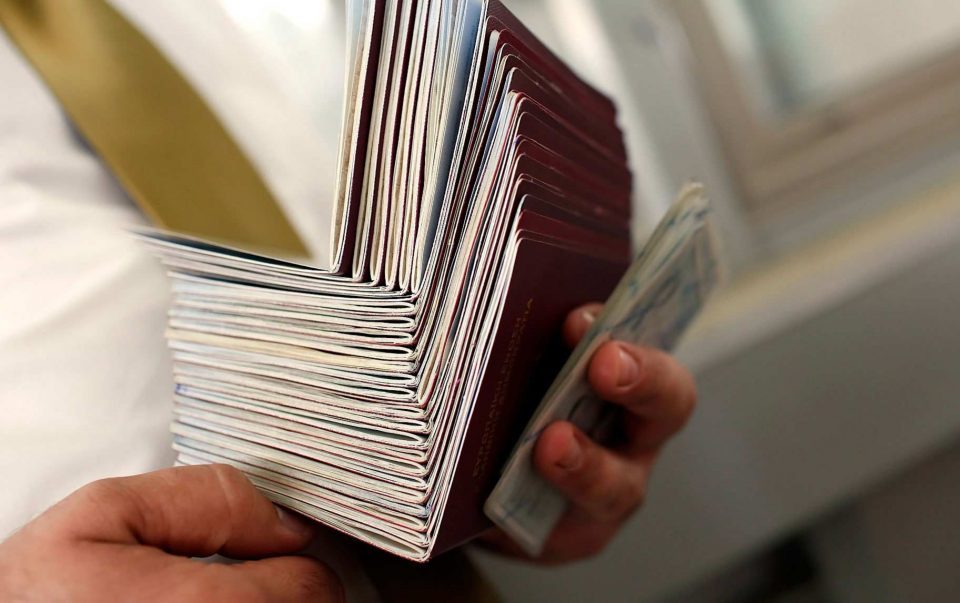 Passports with the country’s new constitutional name – Republic of North Macedonia will start being issued on Thursday, confirmed the Minister of Interior Oliver Spasovski at Thursday’s Parliament Q&A session.

Responding to MP Ane Laskoska about the lack of blank passport, Spasovski claimed that this was not true and said that there was a problem only with diplomatic passports. Spasovski said that the reason is an update of the system which will last until Monday, when the standard procedure for issuing personal documents continues.