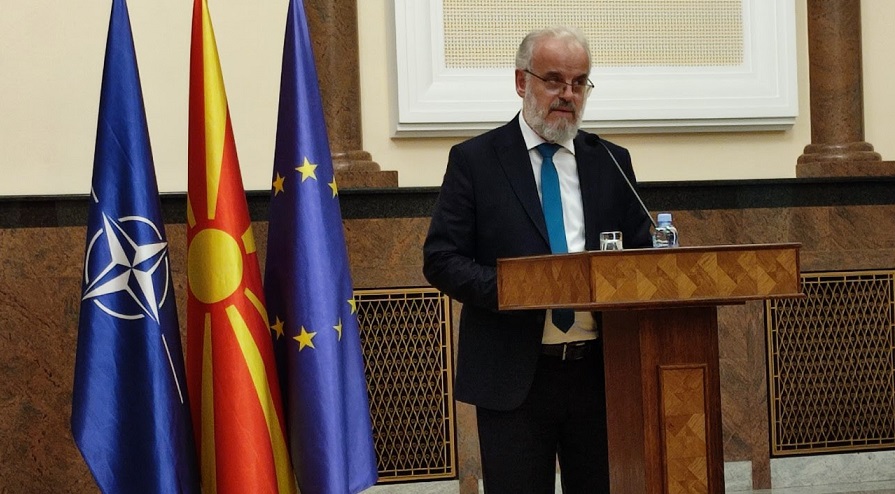 Parliament Speaker Talat Xhaferi rejected the request from the opposition VMRO-DPMNE party that he convenes a session where members of Parliament will be able to question the Prime Minister and Government ministers. This comes after Zoran Zaev chose to leave the Government without even addressing Parliament, let alone allowing the representatives to field final questions about his controversial term in office.

Xhaferi insisted that the Zaev Government is resigning and therefore can’t be questioned. He added that he expects a new Government led by the SDSM – DUI coalition, under the new SDSM party leader Dimitar Kovacevski, to be sworn in on January 17th. Kovacevski expects to be given the mandate by President Pendarovski in the next few days, after which he will have 20 days to propose a new Government and a program to the Parliament.