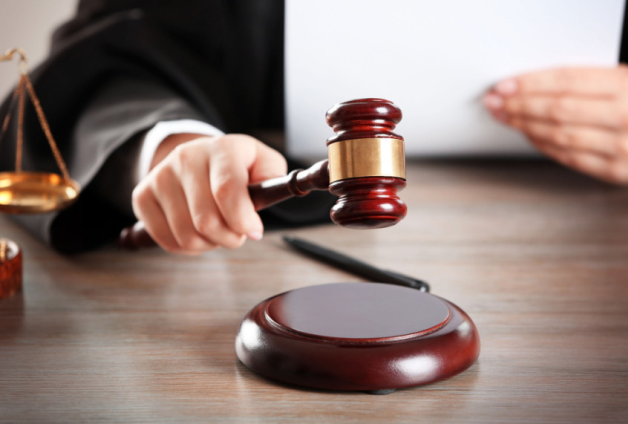 The SPO paid fees to two witnesses proposed by the prosecution in the “Target Fortress” case. They did some work for SPO and were paid 2,000 euros and 22,000 euros respectively. At today’s hearing, the lawyers of Mijalkov, Jankulovska and other defendants in the mass wiretapping case reacted to the situation.

One witness at today’s hearing at “Target Fortress” confirmed that he had been engaged by the SPO, the other one testified last week but the lawyers only learned later through the Open Finance website that he received monetary compensation.

The judges asked them for additional information about these witnesses and they are to decide whether their testimony would be part of the evidence. It is a precedent to propose witnesses who were previously engaged by the SPO and received monetary compensation, the defense accuses.

According to the prosecution, there is nothing controversial or illegal about that because the engagements and payments to the witnesses were not related to the “Target Fortress” case.

Whistleblowers testify falsely: With opposing claims about the wiretaps, Verusevski brings down “The Truth About Macedonia”