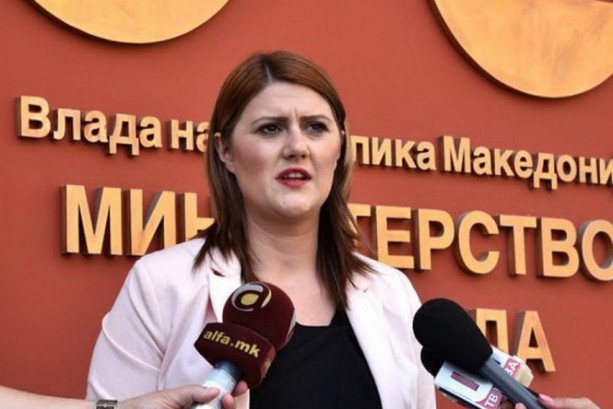 We have uncovered violations of laws and regulations during public administration hiring, said Nevena Stamenkovska – Stojkovski, who is the interim Public Administration Minister. Stamenkovska met with the management of the Administration Agency, and discussed numerous instances of irregular hiring processes.

We discussed the problem with the Agency manager and deputy manager and we concluded that there are many violations perpetrated by different public institutions as they are hiring public sector workers. I have received many complaints in a short period of time. Besides the hiring process, the violations include workplace harassement such as deliberately ordering employees to report for work to places up to 150 kilometers away from where they live. This is a clear violation of the law, Stamenkovska said.

Stamenkovska is appointed to the MIOA Ministry precisely to monitor such abuse of the public administration in the run up to the elections on April 12. She said that she is working with the inspection office in a number of cases, such as the hiring practices in the Gjorce Petrov municipality, promotion of officials in welfare offices and elsewhere.

Stamenkovska: Public administration employees are being pressured in the run up to the elections