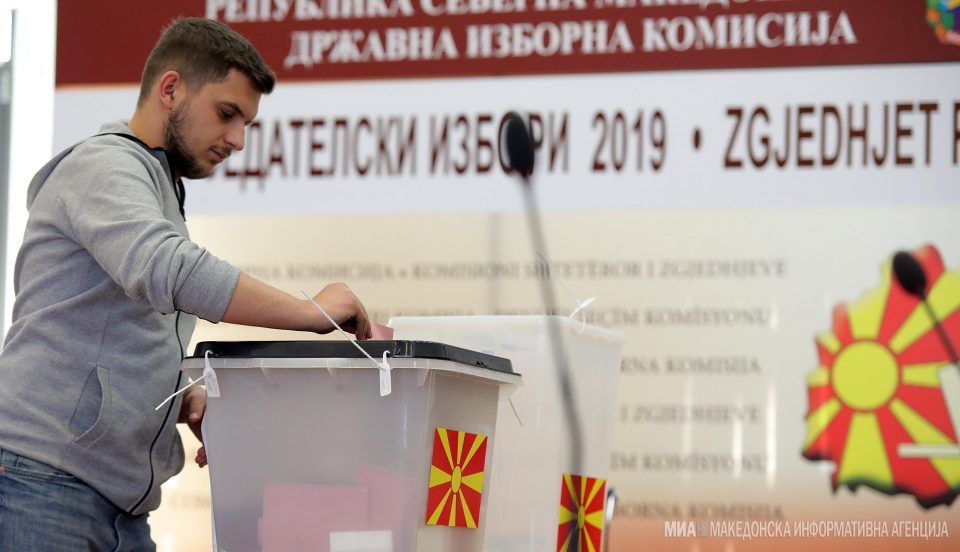 The State Electoral Commission (SEC) declared that it is prepared for the second round of elections, that all electoral materials were distributed across the country and electoral commissions are fully staffed.

SEC President Oliver Derkovski called on the citizens to vote and expressed his hope that the 40 percent turnout threshold will be reached.

Voting begins on Saturday, with 1.640 prisoners, 4.540 citizens who requested to vote in their homes, 7 internally displaced people and the diaspora, which votes in Macedonian diplomatic missions across the world. The main event is on Sunday, when 1.8 million Macedonian citizens get to vote for the next President.

A total of 3.381 domestic observers and 520 foreign observers registered for the elections. Also observing the vote will be 60 accredited foreign journalists.