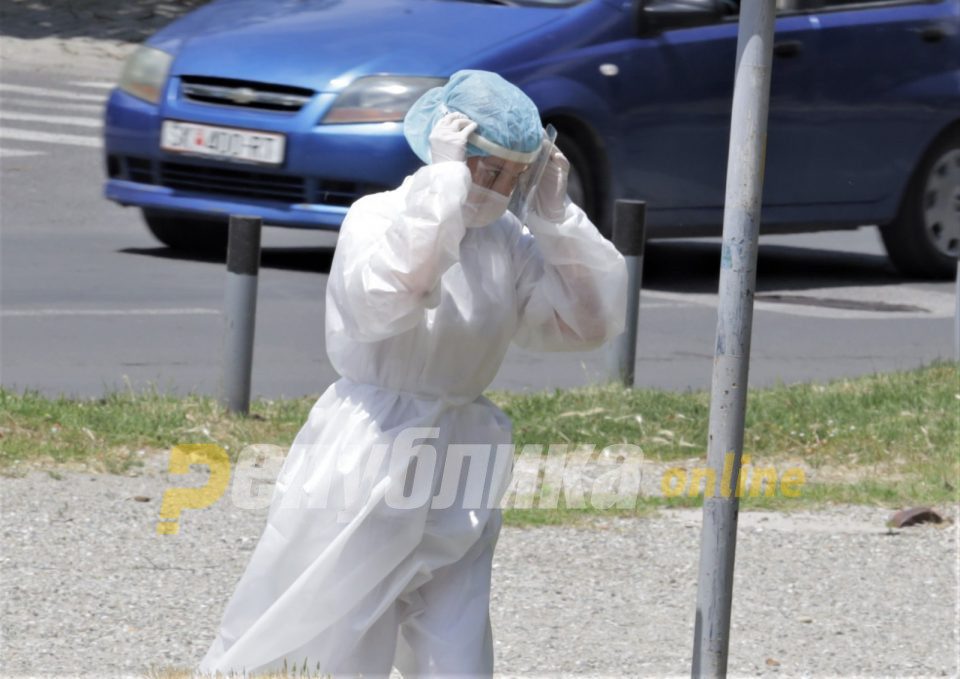 The Macedonian Government declared a state of crisis on the entire territory of the country, for the next 30 days, in order to better manage the spiraling coronavirus crisis.

One of the first orders is to have privately owned hospitals managed by the Government. Healthcare Minister Venko Filipce yesterday met with the owners of the Acibadem Sistina, Zan Mitrev and Remedika clinics in Skopje, some of whom were targets of vicious extortion by the Zaev regime, to discuss how the Ministry intends to use their resources. All three clinics were offering Covid-19 treatment, miles above the standards employed in the public healthcare system. Law professor Borce Davitkovski warned the Government not to lose time and come up with a legal basis for this “management” of private hospitals, lest it is exposed to law suits down the line. 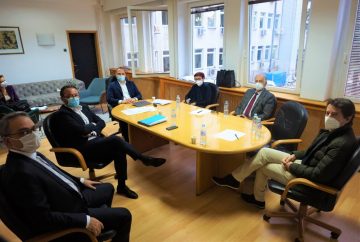 And the Center for crisis management also met yesterday, led by flamboyant and populist Zaev coalition partner Stojance Angelov. The former high level police officer who later built a career as a mercenary and is best known for stunts such as breaking bricks with his head, will help coordinate activities of healthcare, infrastructure, defense and police officials. 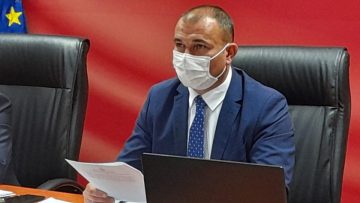