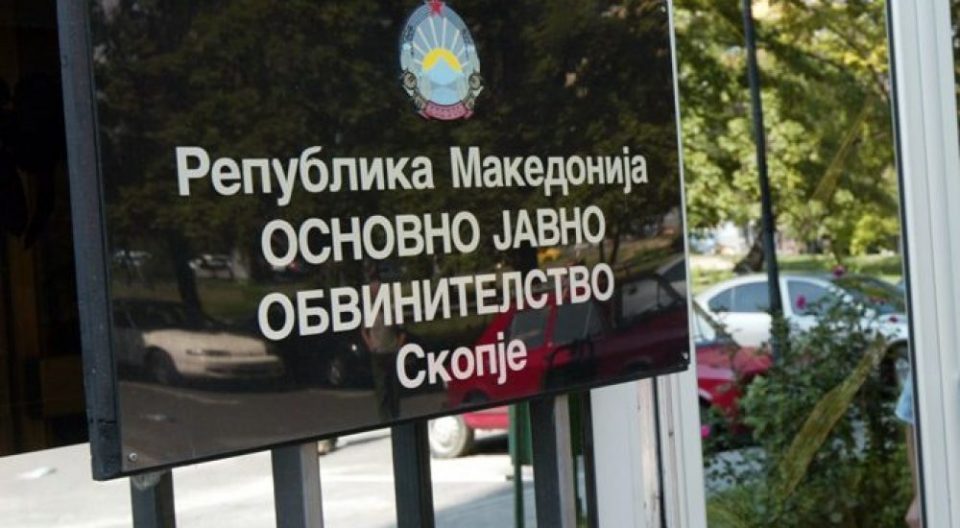 OJO state prosecutors responded to the Skopje Appeals Court in the on-going feud between the two leading judicial institutions over the Katica Janeva scandal.

Organized crime prosecutor Vilma Ruskoska threatened to investigate the Appeals Court judges who allowed Janeva to be released from detention into house arrest. “We can’t join the EU with judges like these”, Ruskoska said. In response, the court said that she is conducting unprecedented interference in the work of the court. Now OJO is trying to lower the tensions with a new press release.

As the only state institution tasked with criminal prosecution, we respect all judicial decisions and will not interfere in the work of the court. The reaction of this particular prosecutor should be seen as her momentary expression of disappointment after hearing of the decision that was reached in a case in which a broad investigation was conducted and we expect a judicial outcome, OJO said in its press release.