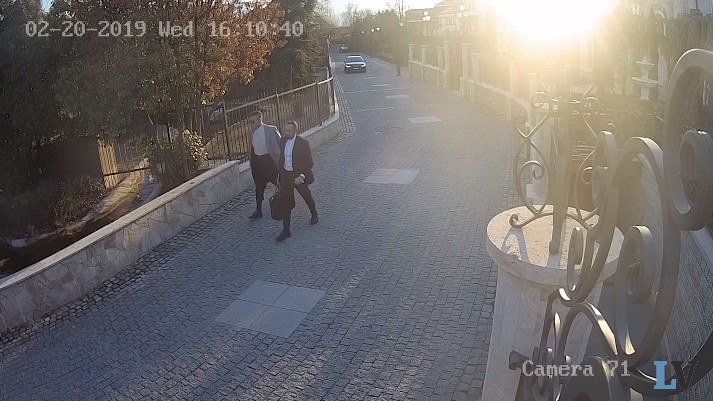 Asked about the video and audio tapes revealing how Bojan Jovanovski – Boki 13 was extorting money from businessman Jordan Orce Kamcev, state prosecutors would not say whether they have the tape as evidence.

The tapes were published by the Italian paper La Verita. Prosecutors from the OJO office, which charged Boki 13 and pushed Katica Janeva to resign but haven’t charged her yet, have implied in the past that the extortion was recorded by Kamcev and that he reported the case and is cooperating with the investigation. In the audio tape, Boki 13 assures Kamcev that he will be released from house arrest soon, and that, apparently in return for the payment, Katica Janeva, won’t use the legal options availabe to her to keep him detained.

All evidence held by the Basic public prosecutor’s office for organized crime and corruption will be presented during the possible trial. The case is being constantly investigated and new evidence is being obtained, OJO said in a statement for the MIA news agency.

It’s also unclear whether the recordings were made with a warrant and if they are admissible in court. It would be an ironic twist on Special Prosecutor Katica Janeva, who made a career out of prosecuting Government officials with inadmissible, illegally made recordings of phone conversations, if she is eventually forced to defend herself claiming that evidence of her corruption is inadmissible.

Kalajdziev: Racket prosecutors presented only what was convenient before the public