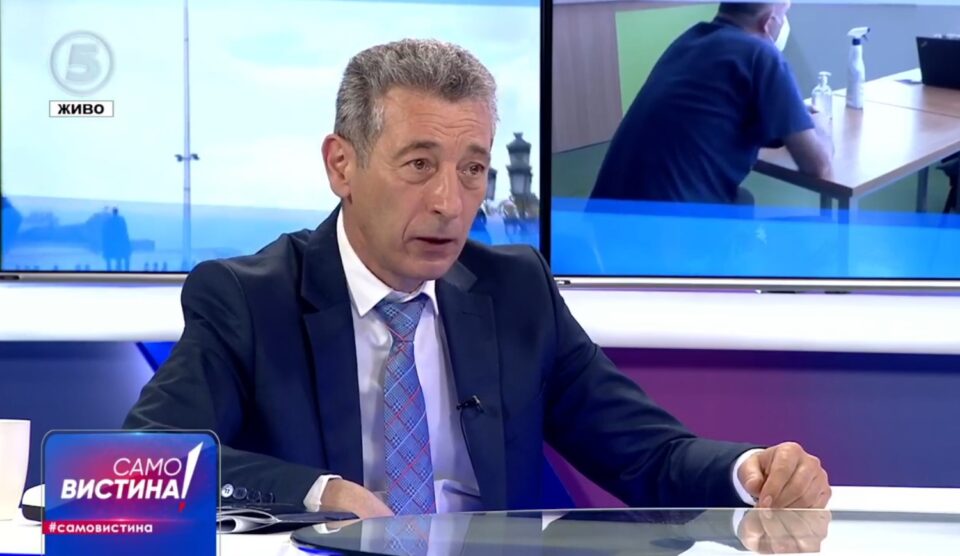 Apostol Simovski, head of the DZS state statistics bureau, blamed the parties that called for boycott for the dismal result of the census in which over 7 percent of the residents did not participate, leading to a major downplaying of the number of ethnic Macedonians in the country.

All who called for a boycott in reality did harm. They do not wish good to the country and now we see the result, Simovski said.

Several smaller opposition parties, led by Levica, called for a boycott after the Government decided to conduct a census that will include the diaspora – a unique case in Europe. This meant hugely inflated numbers of ethnic Albanians, often registered by proxies. The Macedonian diaspora and about 7 percent of resident citizens, boycotted the process.

Several weeks ahead of the publication of the results, citizens in Macedonia had a chance to register again, but overwhelming apathy and disgust with the Zaev – Kovacevski regime and the constant national humiliations of the Macedonians meant of the original boycotters decided to take this opportunity.