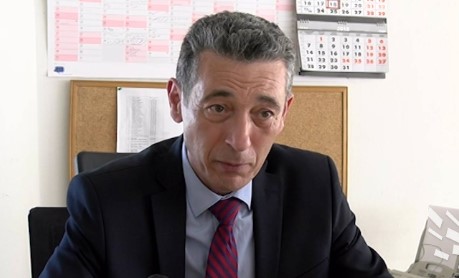 Statistics Bureau (DZS) director Apostol Simovski insisted that accessing the census website from VPN connections that mask the actual location of the user is a criminal act and that those who do so will be prosecuted. The latest threat from the DZS director comes after a number of social media posts today in which users showed how unsafe the census website is, and how it allows people in Macedonia to register as emigrants who live in a different country.

This constitutes abuse of private information, and can very easily lead to consequences, Simovski said. He previously threatened fines and even jail-time for citizens who refuse to admit the census teams in their homes due to fears of Covid.

The Albanian parties insisted that emigrants are counted in the census, along with the residents, as they feared that excluding the diaspora will greatly reduce the Albanian share of the population. As a result, a website was created to allow Macedonian citizens who live abroad to register. Emigrants also have the option to have a friend or family member register them with the census teams at an address they still keep in Macedonia.