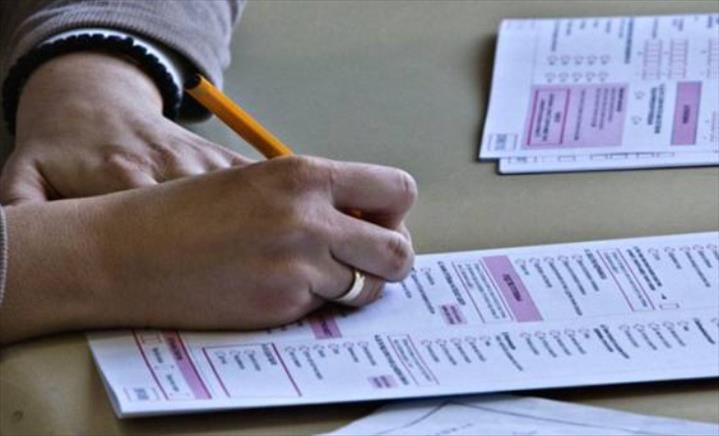 Apostol Simovski, head of the Statistics Bureau, threatened those who try to boycott the census planned for April with up to five years in prison. The threat comes as the highly controversial law, that will count emigrants as residents, was rushed through the Parliament today.

Ethnic Albanian politicians have announced they will not recognize the results of the census if their share of the population is below 20 percent, while the opposition VMRO-DPMNE party, whose proposals meant to ensure some guarantees about the accuracy of the count were all rejected in the final version of the law, said that it will begin a push to nullify the law. In this light, and considering the danger of the coronavirus, calls to boycott the census have spread from both sides.

According to Simovski, “failure to come forward with providing information” is a crime and can be punished with up to five years in prison. “We will propose charges and it will be up to the judicial institutions and the prosecutors to act. We will charge the motivators of such actions”, Simovski said.

Macedonia hasn’t held a census since 2002, in the shadow of the 2001 civil war, when the Albanian share of the population was put at 25 percent – again through the controversial counting of emigrants as residents. In the meantime, it’s estimated that the Albanians have a higher birth-rate but also a higher emigration rate, and some indicators, such as the exceptionally low electoral turnout in Albanian areas, have led people to believe that the 20 percent threshold can be breached. With it, the Albanian politicians could lose their preferential voting rights in the Parliament, granted under the 2001 Ohrid peace treaty.

Prime Minister Zaev’s push to hold a census in the midst of the pandemic, while he is badly dependent on Albanian votes to keep him in power, has raised serious doubts about the entire operation, and VMRO has publicly declared that the results are being rigged by SDSM and his Albanian partner DUI.