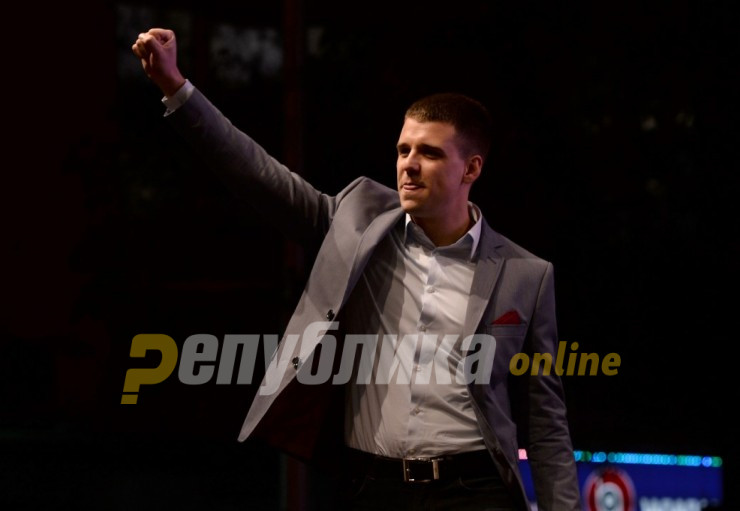 The current mayor of the municipality of Karpos, Stefan Bogoev, is involved in two affairs, says Viktor Grozdanov. According to him, one affair is with Boki 13, and the second is known as the Inkasator (Dept Collector).

In the first Boki 13 filed criminal charges against the current mayor. There is a clear indication that Stefan Bogoev participated in organized crime by issuing a memorandum of cooperation with the International Association. The International Association signed an agreement with the company of Ardijan Amzonski, who is the manager of the company. An agreement was signed that he will be allowed to build a retirement home on state land, Viktor Grozdanov said on the “Zaspij ako mozes” show.

Regarding the second affair, he said friends and relatives of the Karpos mayor went to companies that cooperate with the municipality of Karpos, to which the municipality owes money to and to those who believed them were paid funds in the amount of somewhere up to 10% of the total debt.

And, the second variant is to those who did not believe them, they first had to pay money to the debt collector so that later funds from the municipality could be paid, Grozdanov explains.

Grozdanov pointed out that the only question is whether the police are involved and gave them the name debt collectors.