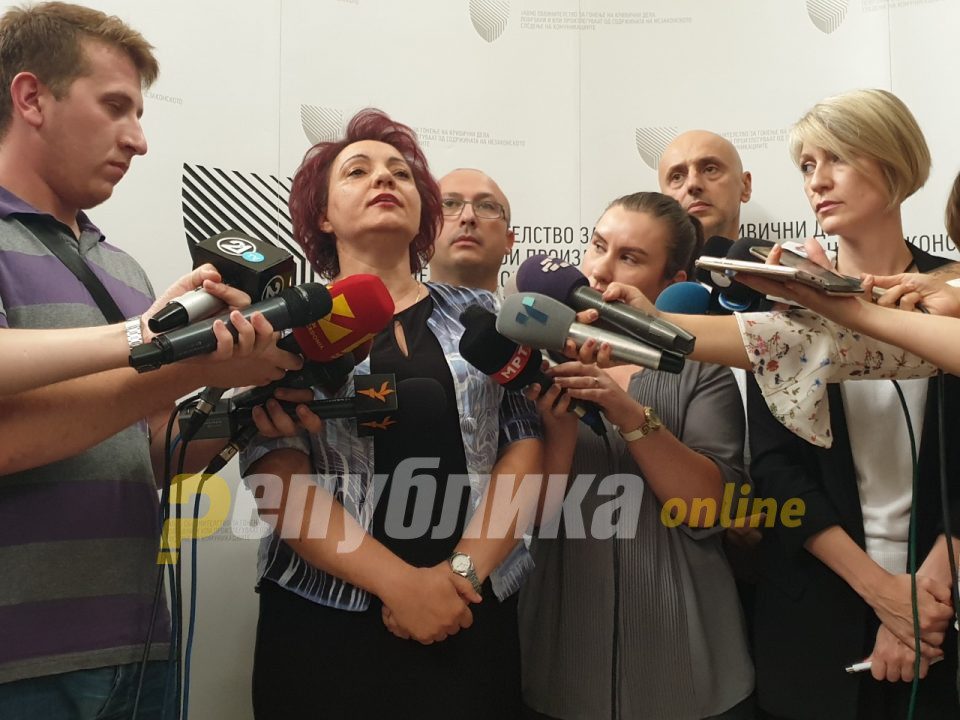 The investigation into the “Empire” case has come to a standstill following the adoption of the initial legal opinion and it is, therefore, necessary to adopt the Law on Public Prosecutor’s Office as soon as possible, Public Prosecutor Lile Stefanova said Friday.

There is no other solution. Only the new provisions that will blend in the SPO and give the regular Public Prosecutor’s Office the right to take all actions in these cases, Stefanova said.

Asked if Kamcev’s property was being monitored and whether there were unfreezing of assets, Stefanova said that all assets were frozen.

We have reports on all actions taken by Jordan Kamcev, as former manager and member of the board of directors, and we are taking legal action that we can take at this time, Stefanova said.

Regarding information that Kamcev is in neighboring Bulgaria, Stefanova said she had no authority to ask where Jordan Kamcev was and called again for quick adoption of the Law on Public Prosecutor’s Office.

At this point, the regular Public Prosecutor’s Office can do nothing in the actions of the SPO cases. Such is the law, Stefanova said.

Asked if the detention of Katica Janeva is likely to drop all cases of SPO, Stefanova said that there is no such possibility.

The cases were handled by ten public prosecutors and I believe they are all worked as needed, Stefanova said.

She emphasized that there was no settlement on the “Empire” case because no such decision was made, but there was an intention for a settlement.