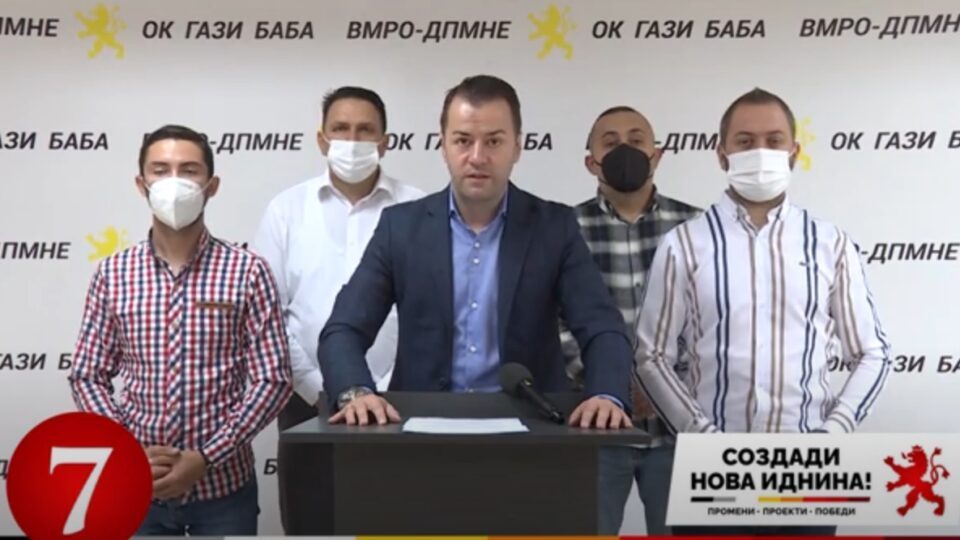 The care for preschool children, for their proper upbringing is one of the projects for which as future mayor of Gazi Baba I have a detailed plan for its implementation, said Boban Stefkovski, VMRO-DPMNE candidate for mayor of Gazi Baba.

In recent years, parents in our municipality have faced a lack of vacancies in existing kindergartens. In conversations with them and at their request, in the program for the local elections, I pledge to build four completely new kindergartens in Keramidnica, Singelic, Trubarevo and Indzikovo. This will significantly increase the coverage of preschool children in the care system and will solve the long-standing problem of the citizens of these settlements and the whole of Gazi Baba. The deadline for realization of this project that we have set is four years, while the mandate of the mayor lasts, he said.

He also added that the existing kindergartens on the territory of the municipality of Gazi Baba will be completely renovated, which will provide better conditions for children and employees in kindergartens.