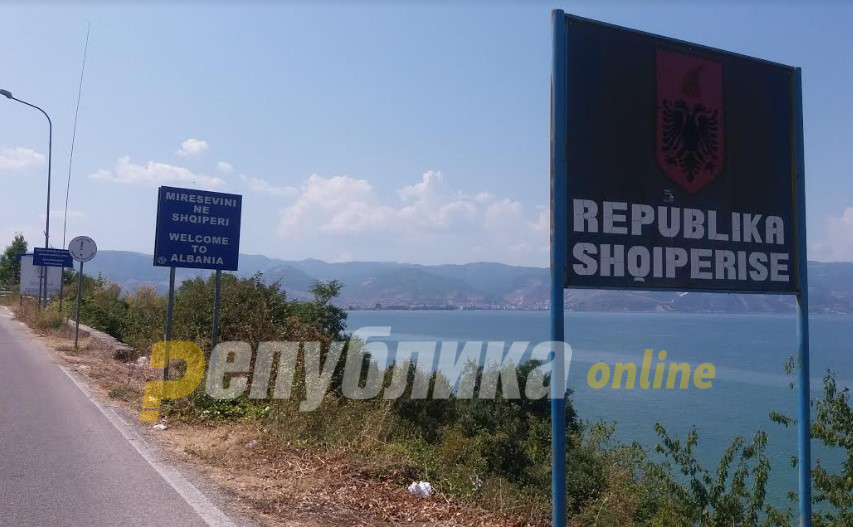 Vasil Sterjovski, the only ethnic Macedonian member of the Albanian Parliament, called on the country to finally sign and ratify the European charter for regional or minority languages. Albania, which has significant Greek, Macedonian and other minorities, has refused to accept the charter, and has been rebuked by the Council of Europe for it.

All Western Balkans countries who strive to join the European Union must accept specific minority rights standards. That is part of accepting the European laws and aligning the domestic legislation with that of the EU. Albania can’t advance in its EU accession talks without ratifying the charter, Sterjovski said.

He added that in Albania, minorities are not able to communicate with the national or local governments in their native language and can’t use their own names for settlements or roads.