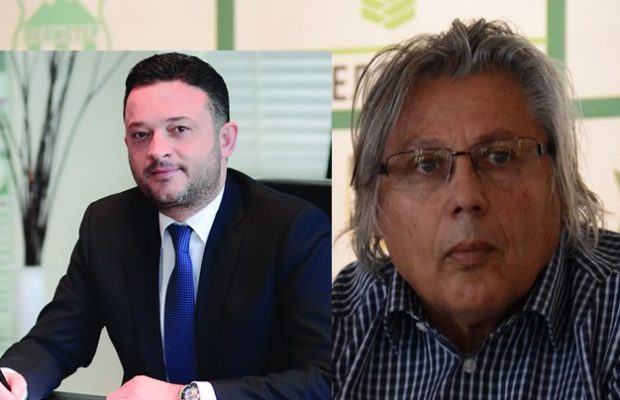 State prosecutors refused the request from the defendants in a large money laundering case that is directly linked to Katica Janeva’s racketeering scandal to be given temporary passports so they can leave the country.

Businessmen Jordan Orce Kamcev and Cvetan Pandeleski asked the prosecutors in their case, who have been retained from Janeva’s thoroughly disgraced team, go to the court and allow them to claim temporary passports given that their prior temporary permits expired. The prosecutors refused to propose this.

The move is understandable, given that Janeva is in prison to a large extent because she gave Kamcev the approval for his temporary passport – a service for which she demanded a huge bribe. Janeva charged Kamcev, Pandeleski and a number of other major Macedonian businessmen with money laundering and then quickly turned and asked them to pay millions in bribes so she can allow them to leave prison, get their passports back and ultimately discussed droping the charges.

Kamcev: I’m being prosecuted because of the revelations I made in the Racket scandal