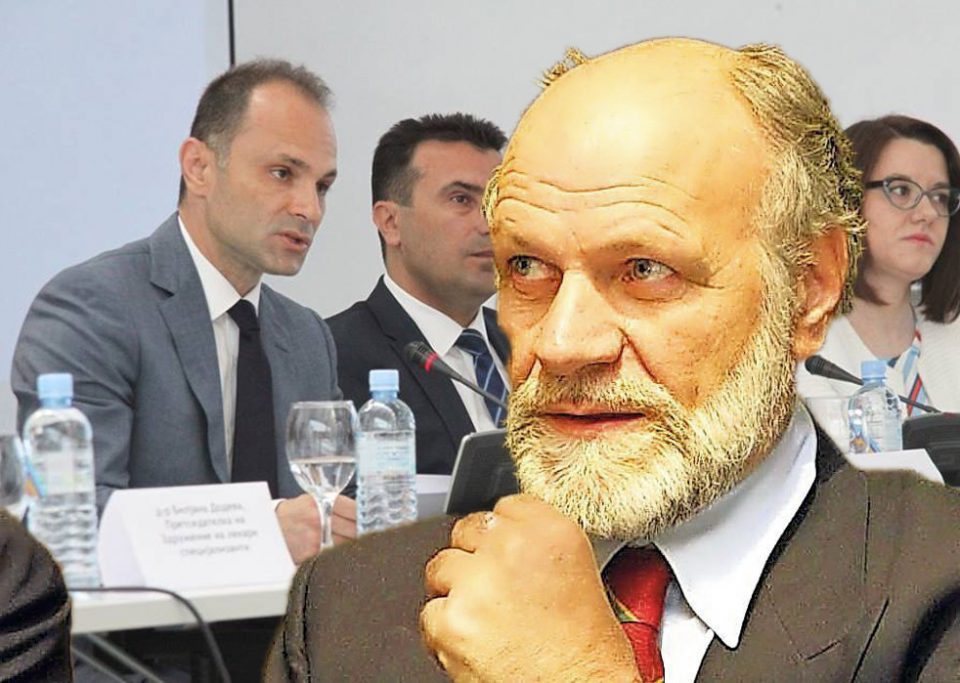 Vecer.mk reports that the alleged problems with the project to reconstruct the Stip hospital are made up or overblown, in order to greatly increase the price of the work and benefit the contractor – the Greek Intrakat company. As was already reported, the work is facing serious difficulties, and the outgoing SDSM led Government is trying to pump up the 30 million EUR price tag by seven million more.

MKD.mk: Greek construction company is involved in the Racket scandal through the Stip hospital project

Vecer reports that the excuse that is being used to delay the project is the alleged lack of a detailed analysis for the electric grid and the machinery that will go into the refurbished hospital. But, the news site reports that it has reviewed the project and has found that it contains everything needed for its completion.

The request to provide additional seven million EUR was approved by the Zaev Government on December 29, which was one of his last days in office. Healthcare Minister Venko Filipce was pushing for the additional funding, and it was approved by Finance Minister Nina Angelovska. Intrakat is led by Greek businessman Dimitris Koutras, who was previously allegedly involved in bribery over the Demir Kapija – Smokvica highway project.

Filipce was already allegedly involved in the Racket scandal, and in the Stip deal he pushed out a subcontractor co-owned by businessman Jordan Orce Kamcev, who was the primary target of the racketeering group linked to the Zaev regime.

By law, a contract can be increased by, at most 20 percent of the original price, without sparking an additional public call for offers. In this case, the additional sum of seven million EUR surpasses this level, making the decision made by the Zaev Government in its last days legally highly problematic.

Mickoski: Instead of dealing with the board, let Spasovski seek responsibility from the octopus head