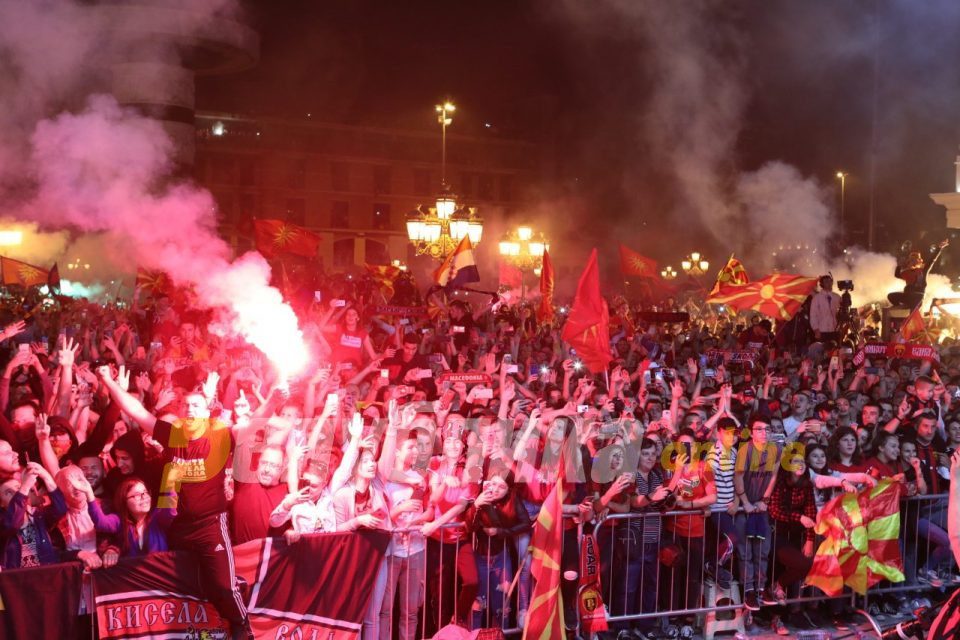 Vardar captain Stojance Stoilov dedicated the EHF Champions League title to the team’s supporters, the Komiti, and to Nikola Sazdovski – Sazdo, the 20 year old fan who was killed by three Albanian attackers in 2018.

For all of you who waited on this, and those who didn’t live to see it. For Sazdo and for Komiti Skopje, who never abandoned us and who believed in us. For the entire Balkans, for Macedonia, for Skopje and all the Macedonian cities and villages. For all of you. I thank you from my heart. This would’ve been possible without you. One love, one life. We are coming for the third title, Stoilov wrote on his Facebook account. 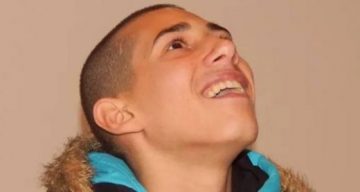 Sazdovski was killed by three members of an Albanian gang tied to local sports clubs. They followed Sazdo and beat him in front of his girlfriend, inflicting injuries he died of after several days in hospital. One of the attackers fled the country as the police dragged its heels on the case, at a time when Prime Minister Zoran Zaev was publicly declaring the Komiti group as his political opponents. The other two were sentenced to 19 years in prison this April.