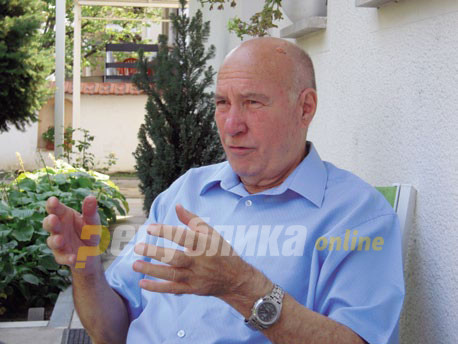 This, among other things, was written by the first Parliament Speaker of independent Republic of Macedonia, Stojan Andov, in the latest column for the online edition of “Fokus” weekly. The text is titled “Sofia’s policy lies on the idea of San Stefano Bulgaria”.

The realization of this policy, Andov writes, is based on the Bulgarian government on its inviolable veto power within the EU. Major damage is caused to Macedonia by the illusions spread by people like Zoran Zaev, as former Prime Minister and former President of the political party SDSM and university professors Vlado Buckovski and Denko Maleski.

From their statements comes the delusion and futile hope of the Macedonian people that Bulgaria within the EU submits to the European policy of the Union, and in fact Bulgaria undermines European policy and its expansion to the southern Balkans. 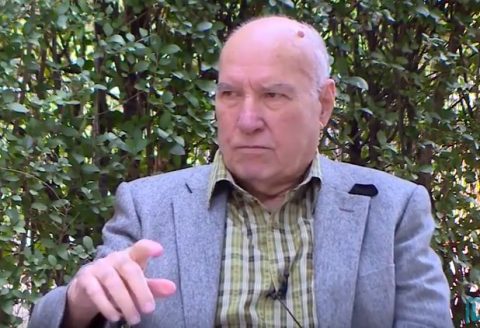 …We should keep in mind that most likely SDSM, again together with their partners, Albanian politicians in Macedonia, will form a government and they should take care and be sure that the belief that Bulgaria adheres to European principles in its European policy is in vain. On the contrary. The idea of San Stefano Bulgaria is still at the core of Bulgarian politics and reflects not only Macedonia’s accession to the EU, but also Albania’s accession to the EU and the overall attitude towards Macedonians and Albanians in the Balkans…

…Macedonia is a member of NATO and strives for full-fledged membership in the EU, being at its doorstep, and therefore we should not be allowed to be deceived by the policies of the mentioned Bulgarian officials, both in the Bulgarian and European institutions, where San Stefano Bulgaria is still the basis of their policy.

The policy pursued by the mentioned Bulgarian politicians regarding the Macedonian language is especially meaningless, denying its indisputable existence in our long history, whose roots are in the works of Saints Cyril and Methodius and Saint Clement of Ohrid, Andov concludes.

Andov got the best ad – he became a banned author