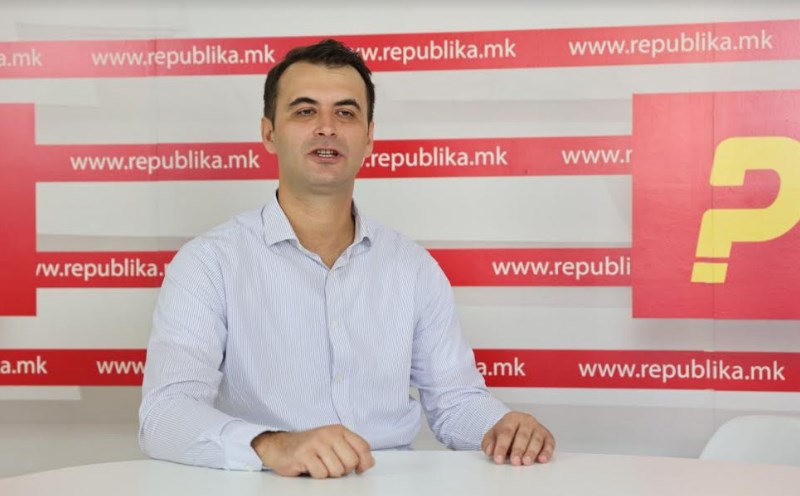 The SDSM party is divided over who to nominate in Skopje’s Gjorce Petrov district, says Aleksandar Stojkoski, the VMRO-DPMNE candidate for mayor.

SDSM holds the town hall through Aleksandar Naumovski, but is moving toward nominating another candidate, Kostadin Acevski. The ruling party has similar rival factions developing in a number of its municipalities and still hasn’t re-nominated most of its current mayors.

Gjorce Petrov is completely neglected and most of the promised projects are not implemented, Stojkoski said in an interview with Republika. He adds that because of his failed term, Naumovski will likely be kicked off the ticket by his own party.

Attackers fired on a house in Skopje