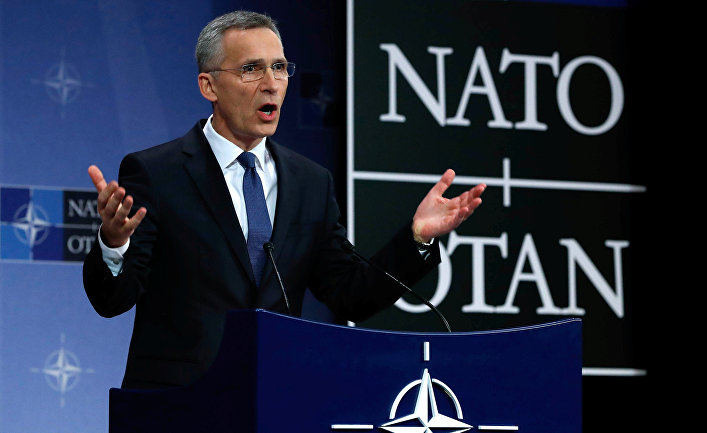 Countries joining NATO, such as Macedonia, must have a secure way of communications, NATO Secretary-General Jens Stoltenberg said in an interview with Voice of America.

There are standards that must be met when it comes to civilian infrastructure and telecommunications as 5G, they also apply for new members like Macedonia. They do not apply for nonmembers, but we can ask or advise them to do so, Stoltenberg said about the possible impact of other global forces in the region and the security challenges NATO faces.

Unlike before when the biggest threat was only the Soviet Union, Stoltenberg says the threats now come from many sides – cyberattacks, annexes, …, and cannot be foreseen.

That is why it is important that NATO remains prepared and agile so that it can respond appropriately to any new crisis, the Alliance’s secretary general said.

Asked why NATO continues the “open door” policy for small states that are not militarily and security-wise not that strong, Stoltenberg says: “when our neighbors are more stable, we are more secure, and, when neighbors join NATO then we become even more stable and even more secure”.

One of the great successes of NATO is that we started with 12 countries. We had a significant increase at the end of the Cold War with 16 members of NATO. Now we are soon to be 30, almost twice as many. That means that hundreds of millions of people were invited into the community of NATO. And that has helped create democracy that underpins the prosperity and peace. We see a Europe, which is more united, more at peace than Europe has probably ever been, Jens Stoltenberg said.