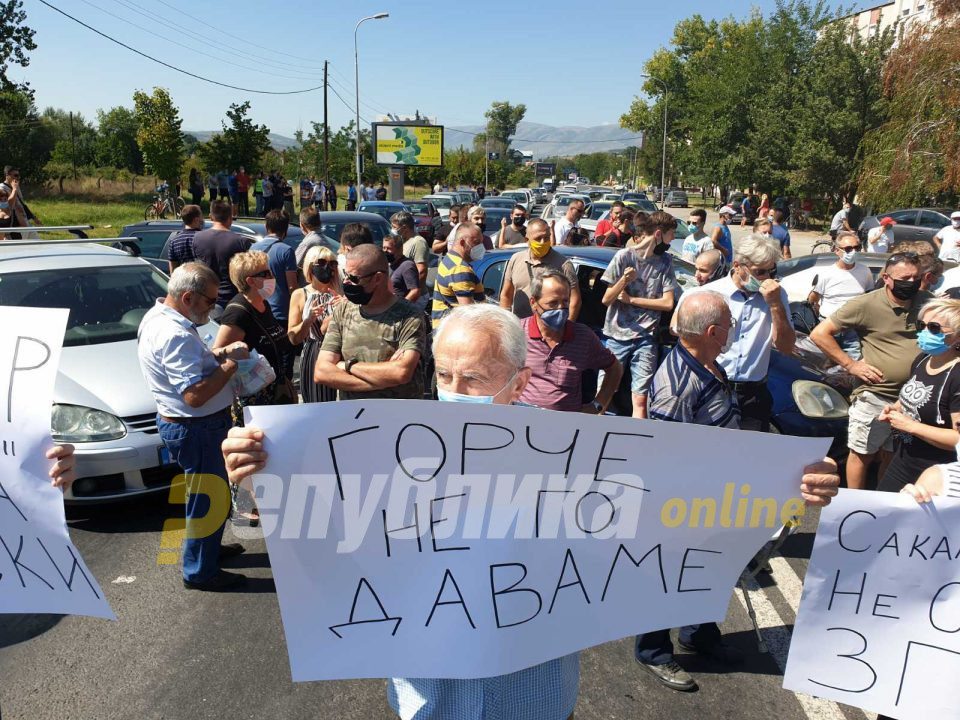 The residents of the municipality of Gjorce Petrov staged Saturday a protest against the construction of 60-meter buildings in the settlement of Deksion.

We, as a civil initiative against the urban rampage to saveDeksion from this place raise our voice against the urban rampage and arbitrariness in this settlement and publicly oppose the new detailed urban plan S324 which allows the construction of a concrete wall in this place. We have been trying to get an answer to our requests from the municipality for two weeks, and we have been silent for two weeks, said the citizens’ initiative.

They publicly ask the mayor Aleksandar Naumovski if he did his best to inform the citizens of this settlement about the change of the urban plan and what will be built, if public hearings were held on the mafia plan in question. 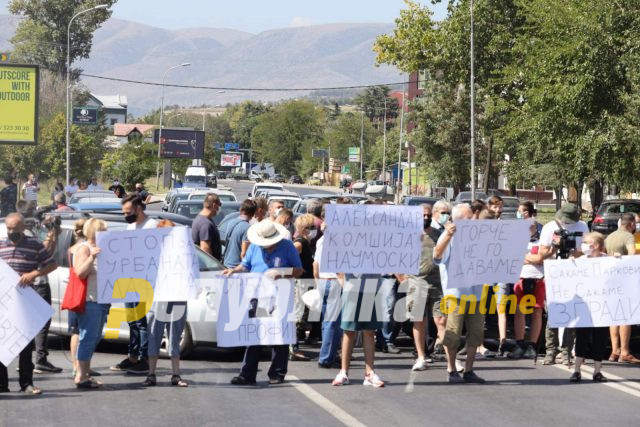 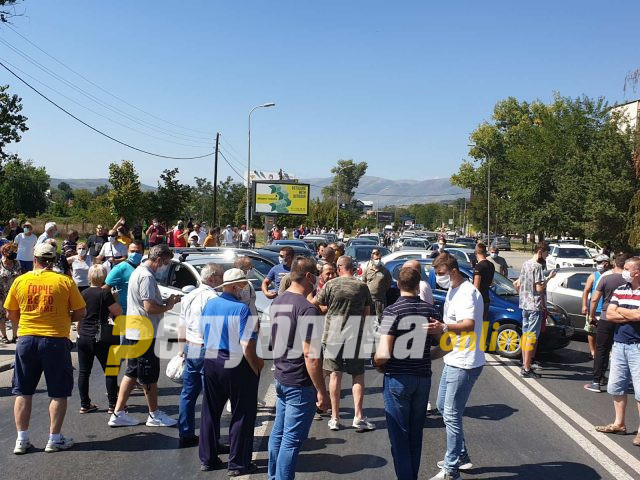 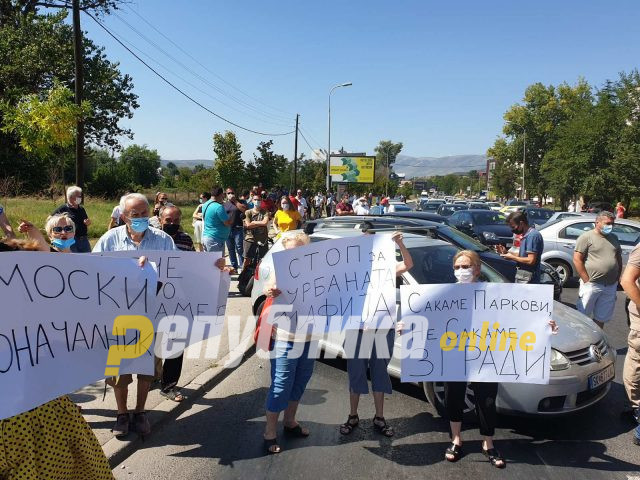 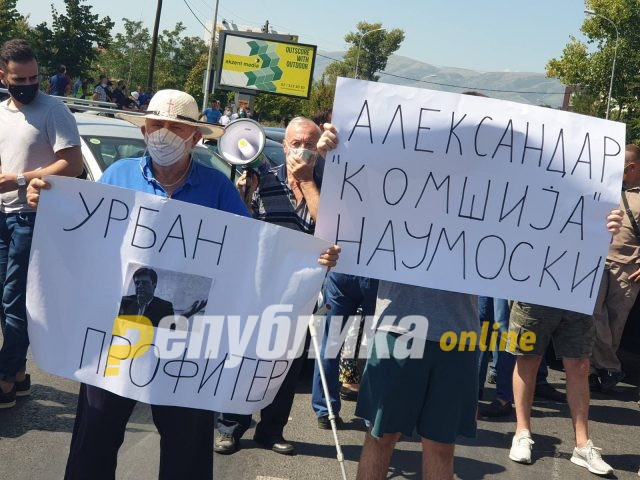 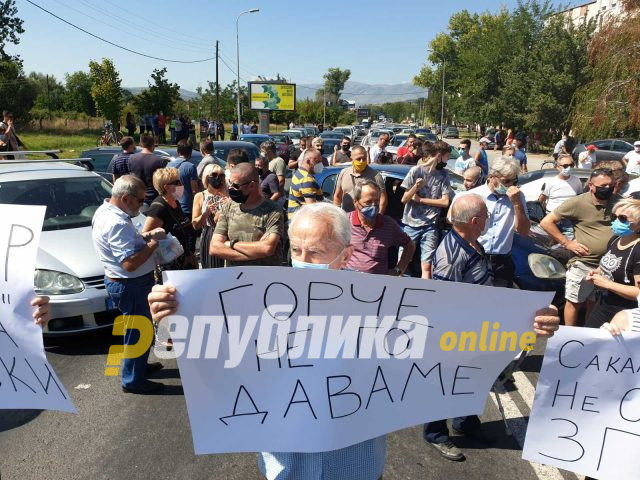 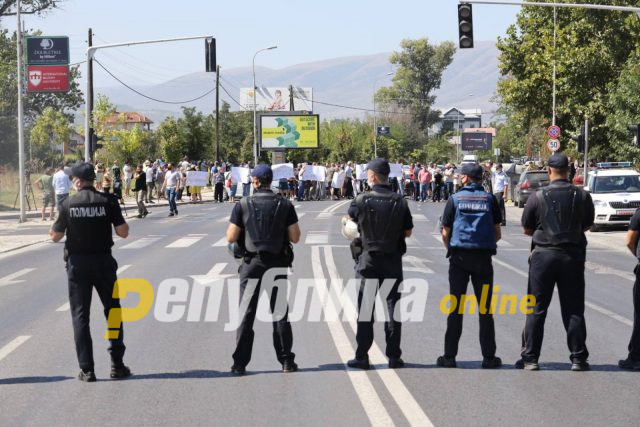 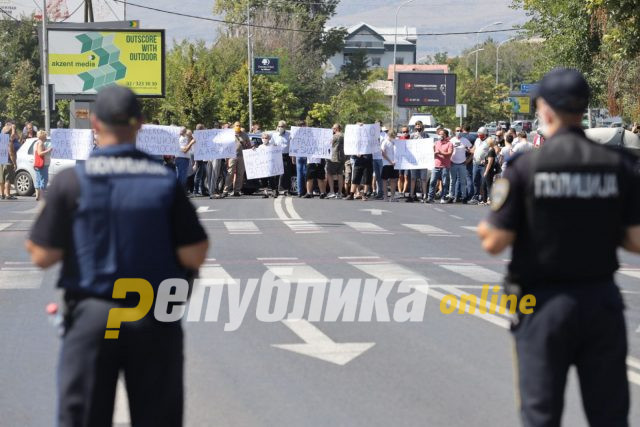 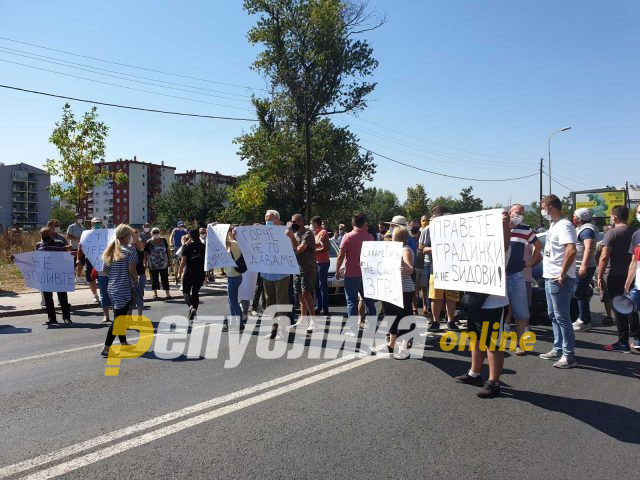