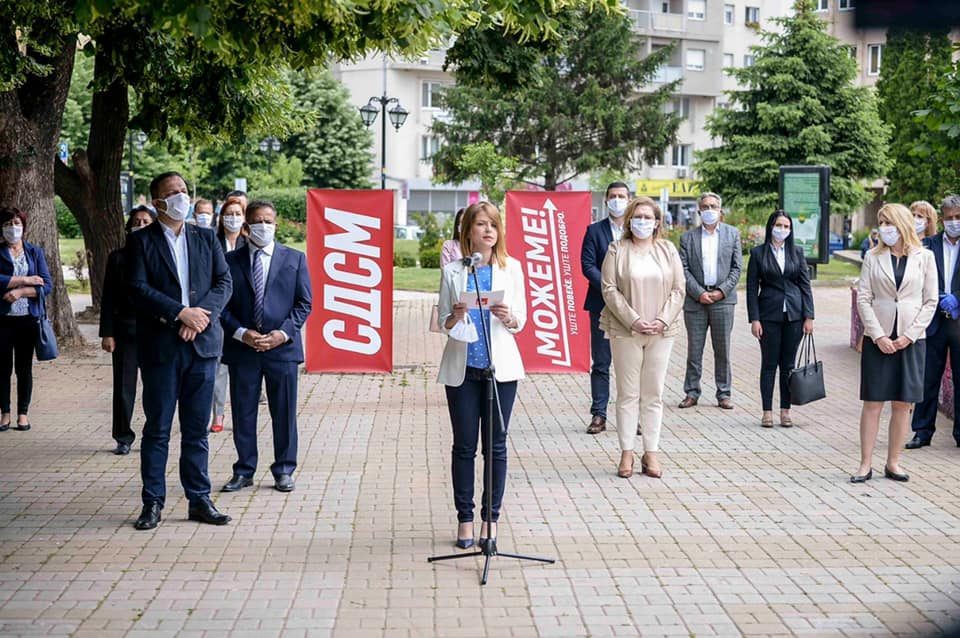 One of the newly diagnosed patients is Sanja Lukarevska, head of the UJP tax authority. She confirmed that she was in contact with Zekiri, who is the head of the Albanian wing in th SDSM party. Lukarevska said that it is not certain whether she got the virus from him, and that she will follow all recommendations. As recently as Sunday, Lukarevska was actively campaigning for SDSM in the city of Kumanovo. SDSM is pushing for early elections on July 5, apparently hoping that the low turnout, as worried citizens sit out the vote, will come to its advantage. 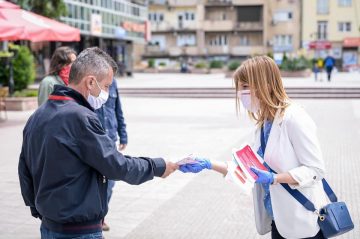 Also in isolation is the head of the Financial Police Arafat Muaremi, who is one of the most prominent activists in the political persecution of the opposition. He was also in contact with Zekiri and is being tested.

Two Government ministers also announced they are entering into self-isolation and awaiting the test results. These are the Public Administration Minister Damjan Mancevski and Deputy Prime Minister Mila Carovska. Both were also actively campaigning in the past days, meeting citizens. The reason for the self-isolation is the meetings they had with Zekiri, as part of the pre-election preparations.

Marjan Zabrcanec, one of the heads of the Government PR, is also in isolation, after meeting Zekiri, as is the Mayor of Cair Visar Ganiu. Cair is one of the worst affected parts in the city, due to its large Muslim population, many of whom were apparently avoiding the coronavirus restrictions during the month of Ramadan and were gathering for the evening iftar dinners.