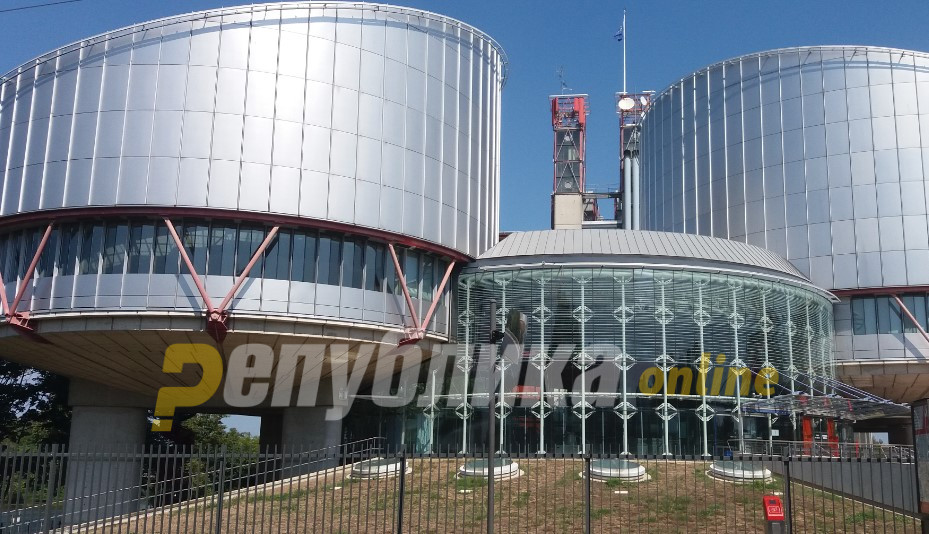 Lawyer Ruzica Nikolovska wrote Tuesday on Facebook  that the appeal regarding the punishments in the “April 27” case has been accepted by the Strasbourg court and it will be reviewed, and she hopes the it will make the right decision.

In the case known to the public as “April 27” and as one of the highest profiled criminal cases in the Macedonian judiciary, we lawyers were punished in providing our defense to the client. At one of the hearings, I, as defense lawyer, was fined by the president of the council, judge Dobrila Kacarska, for allegedly “ironically” addressing the court, and I was fined 500 euros. After using all domestic legal remedies to challenge such a decision, and of course none of the domestic decisions was in my favor, except for the opinion of one of the constitutional judges, I appealed to the European Court of Human Rights referring to a violation of Article 10 of the European Convention, ie violation of freedom of expression, the lawyer said. 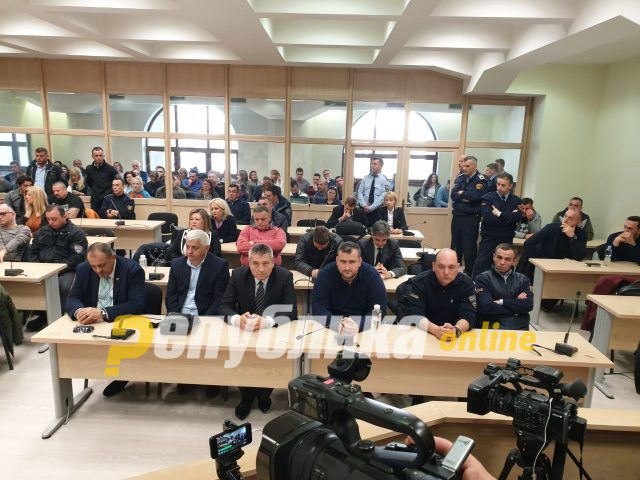 I am not fighting this legal battle only for myself, but for all lawyers and for our commitment to respecting the law and respecting the rights and freedoms of every single individual, she added.