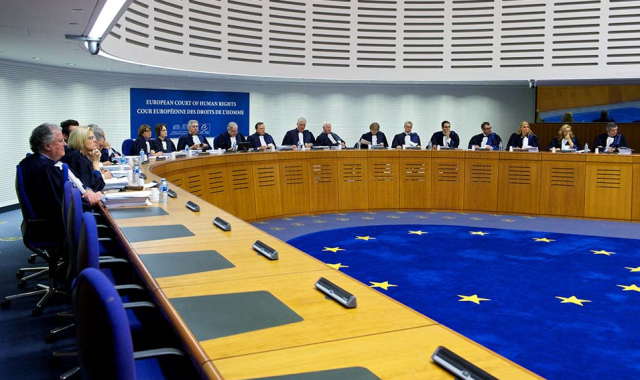 Textile businessman Tome Glavcev managed to have the European Court of Human Rights initiate a fourth case, examining the procedural abuses used in the corruption case against him. Glavcev was one of the targets of the now completely discredited Special Prosecutor’s Office. Former Special Prosecutor Katica Janeva persecuted her hometown neighbor from Gevgelija for allegedly being given a preferential treatment in the salvage of the Postal Bank.

Several mid level companies applied to participate in the rescue package for the bank that collapsed over 20 years ago, and Janeva insisted that the entire program was corrupt. Media outlets widely reported that this case was one of Janeva’s extortion attempts – well documented in the Racket scandal – where she persecuted businessmen and then, through intermediaries, demanded they pay a bribe to make the case go away.

This is our fourth application before the ECHR. All were accepted by the court. The first three were related to the actions of Special Prosecutor Katica Janeva, and detailed the violations of human rights during her investigative procedures. The fourth application is related to the timeframe of the SPO actions. My client was subjected to investigation even before Janeva and prosecutors dropped the charges back in 2005, when it was determined that the rescue program did not harm other companies who were seeking funds from the bank, said lawyer Petre Janura, who represents Glavcev before the ECHR.

The Strasbourg based court is the destination of final appeal in cases conducted before the Macedonian courts.